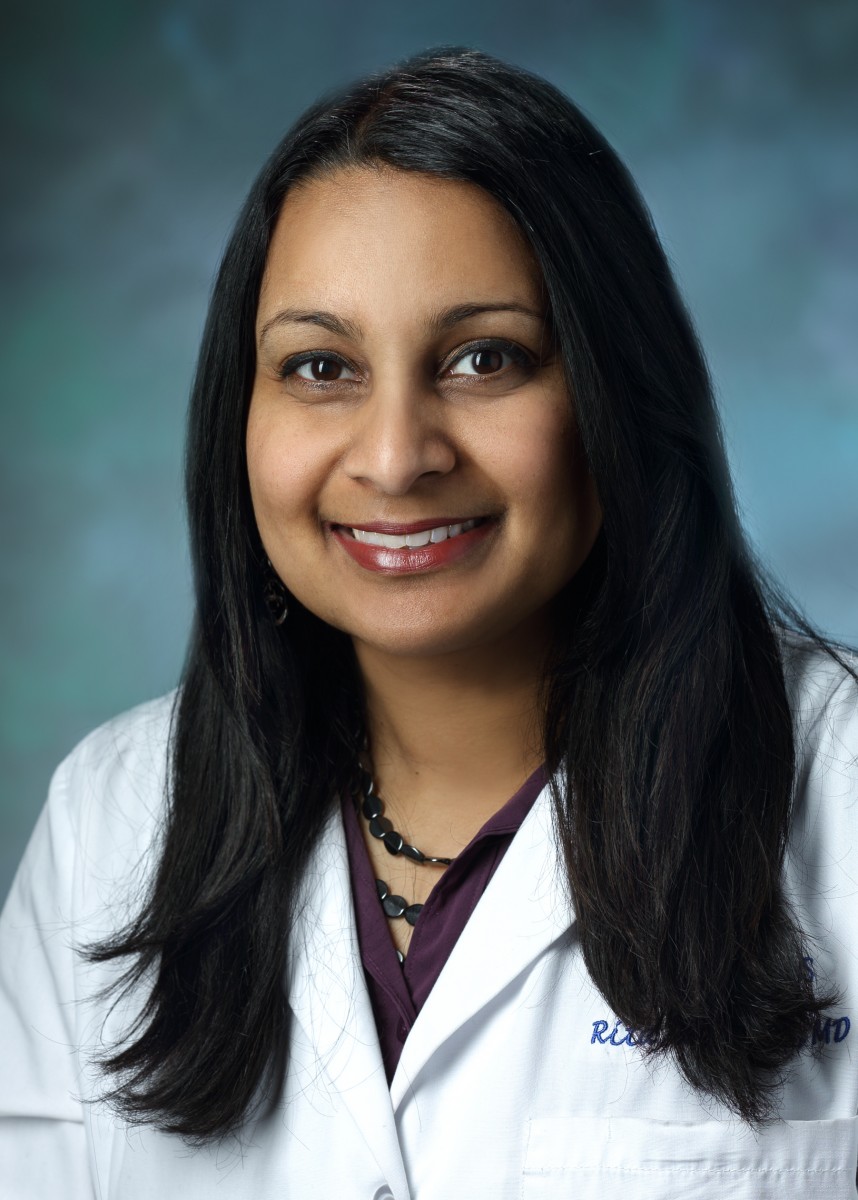 Rita Kalyani, associate professor in the Division of Endocrinology, was named the recipient of the American Diabetes Association's Vivian Fonesca Scholar Award, which recognizes diabetes research focused on the South Asian, Asian American, Native Hawaiian and Pacific Islander populations and/or research by a scientist from these areas of the world. The award, given in honor of Mr. P. Nagendran, recognizes the contributions of Dr. Vivian Fonseca, the ADA’s 2012 president, who in his years of volunteer service to the organization has been a mentor and role model to many scientists and clinicians. Along with the award, she will present her abstract at the ADA's Scientific Sessions in Orlando.