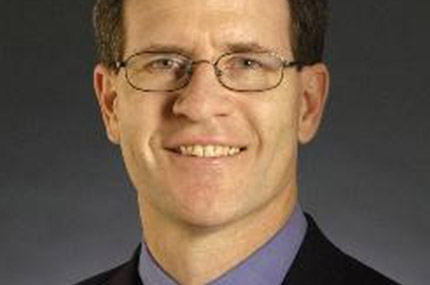 Dr. Hendrix is a 1978 graduate in applied biology from Massachusetts Institute of Technology. He received his MD degree from Georgetown University School of Medicine in 1984 and subsequently completed his internal medicine residency on the Osler Medical Service, and fellowship in clinical pharmacology/infectious diseases at Johns Hopkins before beginning his career in the United States Air Force.  Dr. Hendrix returned to Johns Hopkins joining the full-time faculty as associate professor in 1997.

Dr. Hendrix has focused his research on the study of drugs in humans with a particular focus on agents for the prevention of HIV infection.  Among his many successes in program building is his directorship of the division’s Drug Development Unit (1998) which became an entirely self-supporting enterprise conducting first-class studies on drugs in humans.  Dr. Hendrix has published more than 145 peer-reviewed journal articles, book chapters and book reviews, and has been an invited speaker throughout the United States and across the world.

Amanda VanderZyl, M.H.A., M.P.H., is chief of staff for the Department of Medicine. In this role,she works closely with the director and vice chairs to provide oversight and coordination for the department’s strategic initiatives. Read More »