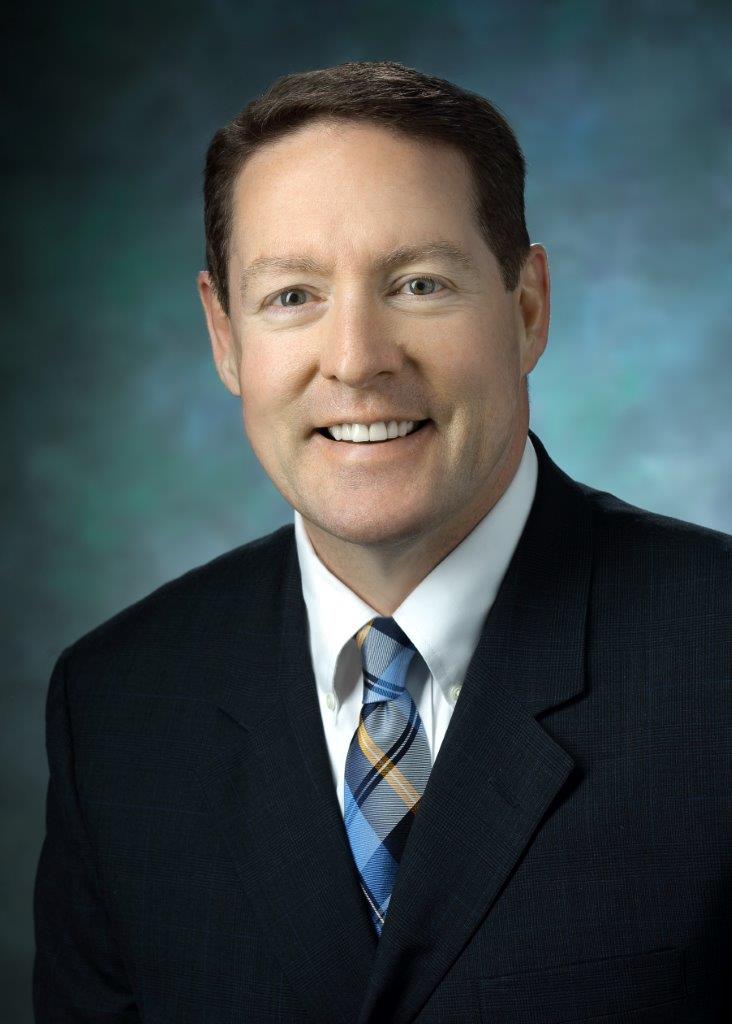 Ron Langlotz has been named the new Director of Nursing for the Departments of Medicine and Radiology effective March 22, 2015.

Ron holds both a BSN and a MSN from the Johns Hopkins University School of Nursing and came to Hopkins in 1999 as a clinical nurse in the Neurological Critical Care Unit (NCCU) and Critical Care Transport Team.  Since then he has developed a diverse portfolio, serving as the Radiology Nurse Manager from 2004-2010, before being promoted to Assistant Director of Nursing in Radiology. He has also served as the interim nurse manager for Endoscopy and as the assistant director overseeing the development of the Osler 8 Bio-Containment Unit (BCU).

Alongside his time at Hopkins, Ron served as a US Navy Nurse Corps Officer (Reserve) from 1999-2012. His assignments included rendering excellent clinical care to our nation’s service men and women in such diverse areas as Walter Reed’s Surgical Intensive Care Unit and the Naval Medical Center’s Perioperative Service.

Ron is a leader who has demonstrated his capacity to manage complex systems and situations, while maintaining strong relationships with all members of the team.