One Minute Guide to: MDI’s vs Nebulizers in Obstructive Lung Diseases 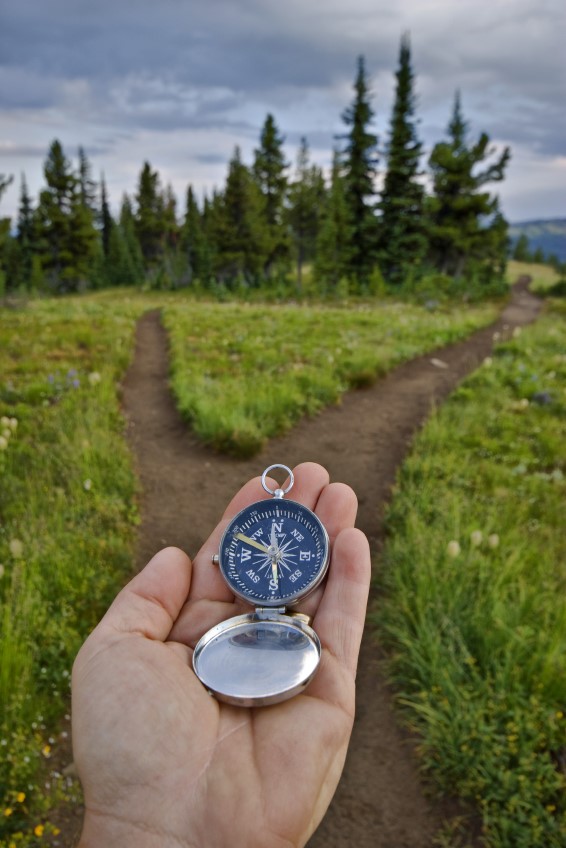 Q: Should I treat my inpatients with asthma and COPD with bronchodilators via nebulizers or metered-dose inhalers?

The Bottom Line: Patients with asthma and COPD admitted to the hospital should be given aerosolized medications via MDIs with spacers and diskus inhalers as soon as they are medically able, as these therapies are equivalently efficacious as nebulizer therapy and offer the opportunity to improve inhaler technique under direct observation.

Context: Asthma and COPD affect nearly 75 million Americans (1 in 4), and direct healthcare costs related to COPD alone are estimated to be nearly $30 billion annually. Inpatients with exacerbations of these disorders are often treated with bronchodilator therapy, frequently delivered through nebulized aerosols. Upon discharge, most patients must manage their diseases through the use of metered-dose inhalers (MDI), but as many as 86% of patients misuse these devices1.

The Data: A systematic review performed in 2005 analyzed the findings of 59 randomized clinical trials in which the efficacy and adverse outcomes of administering the same aerosolized drug through either nebulizer or MDI (with and without spacer) were compared2. The authors found that none of the pooled meta-analyses showed a significant difference between devices in any efficacy outcome in any patient group for each of the clinical settings that was investigated.

A small study of 50 patients presenting to an Israeli emergency department with asthma and COPD flares randomized participants to treatment with either sham nebulizer and active MDI with spacer or sham MDI with spacer and active nebulizer3. Baseline and post-treatment FEV1's were measured for each group after 1, 2 and 3 treatments spaced apart by 15 minutes. No difference in spirometric measurements was observed at any time point.

A study from the University of Chicago investigated inhaler technique among 100 patients admitted to the hospital for treatment of asthma or COPD using a checklist of key steps in the use of either MDIs or diskus devices1. Misuse was defined as performance of less than 75% of necessary tasks, while mastery was defined as 100% performance. At baseline, the 86% of MDI users and 71% of diskus users demonstrated misuse of their devices. Forty-four of these patients with variable health literacy were taught how to use their inhalers and on subsequent reassessment all were found to have achieved mastery (100% performance).

Conclusion: The first systematic review concluded that aerosol medications provided through either nebulizer or metered-dose inhaler provided similar outcomes in patients using proper technique. The second small study indicated that this equivalency may even extend to acutely ill patients presenting to the emergency department. Finally, the third study reveals high levels of inhaler misuse among patients with asthma and COPD, but demonstrates improvement in technique after inpatient education reinforced use.