Thank you for a successful Nursing Week! 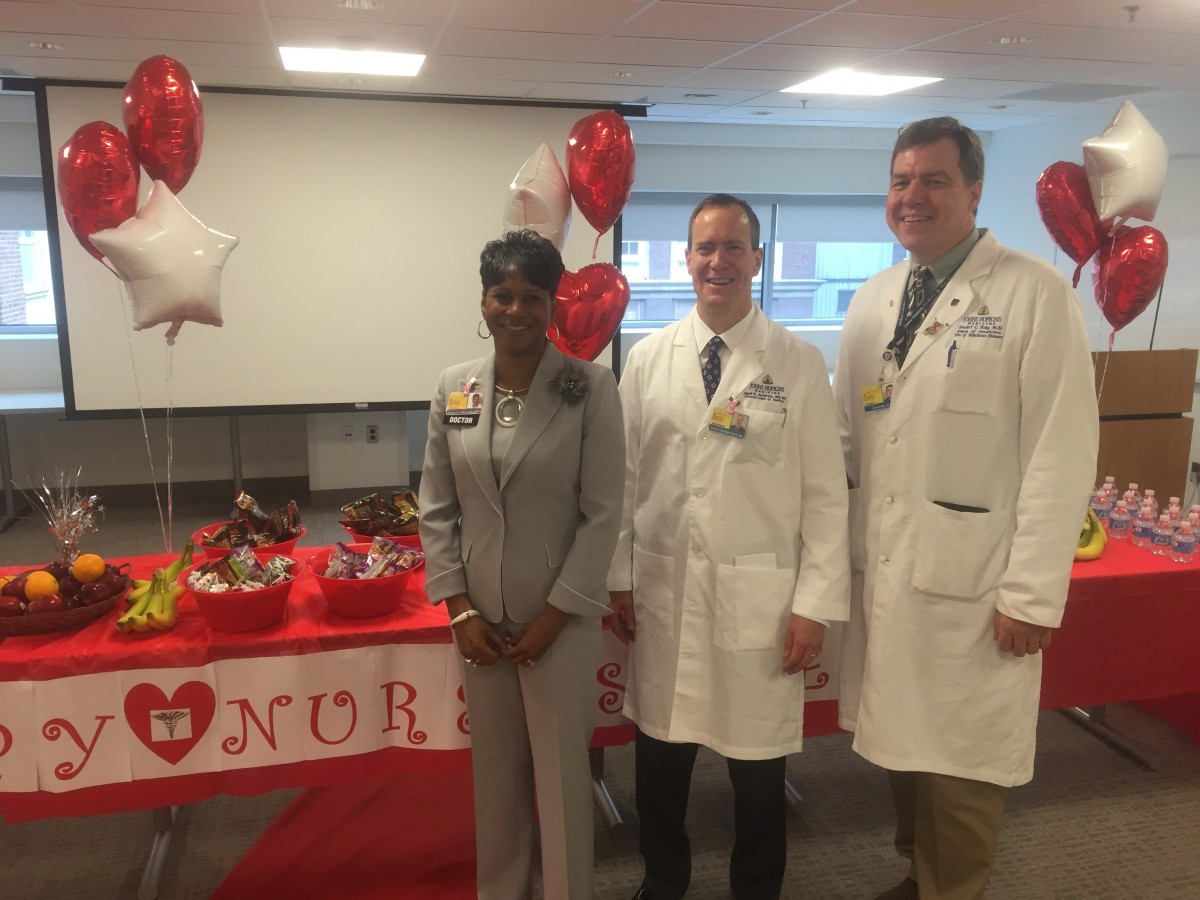 Thank you to everyone who helped make this year’s Nursing Week a huge success by celebrating our nurses for not only one week, but throughout the entire month.

We held several events to show our appreciation for our dedicated nursing staff including Dr. Anderson’s Heart Healthy Thank You on May 18 where Dr. Anderson and the administration in the Chairman’s Office and divisions distributed heart healthy snacks to nurses as they arrived for their shifts during the 6 a.m. and 6 p.m. hours.

The nursing team also continued their tradition of Biscotti rounds where they distributed Biscotti and served tea to over 300 nurses throughout all units in Medical Nursing and Radiology.

The Nursing Awards Ceremony held on Wednesday, May 27 in the Turner Concourse recognized the following outstanding Department of Medicine personnel: 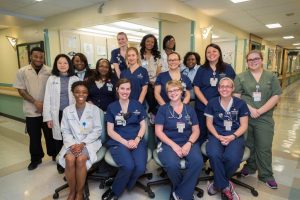 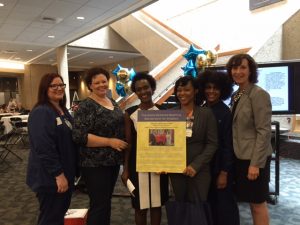 We hope to continue this spirit of collaboration and comradery to show our appreciation for our hard working nurses not just during Nursing Week, but all year long.