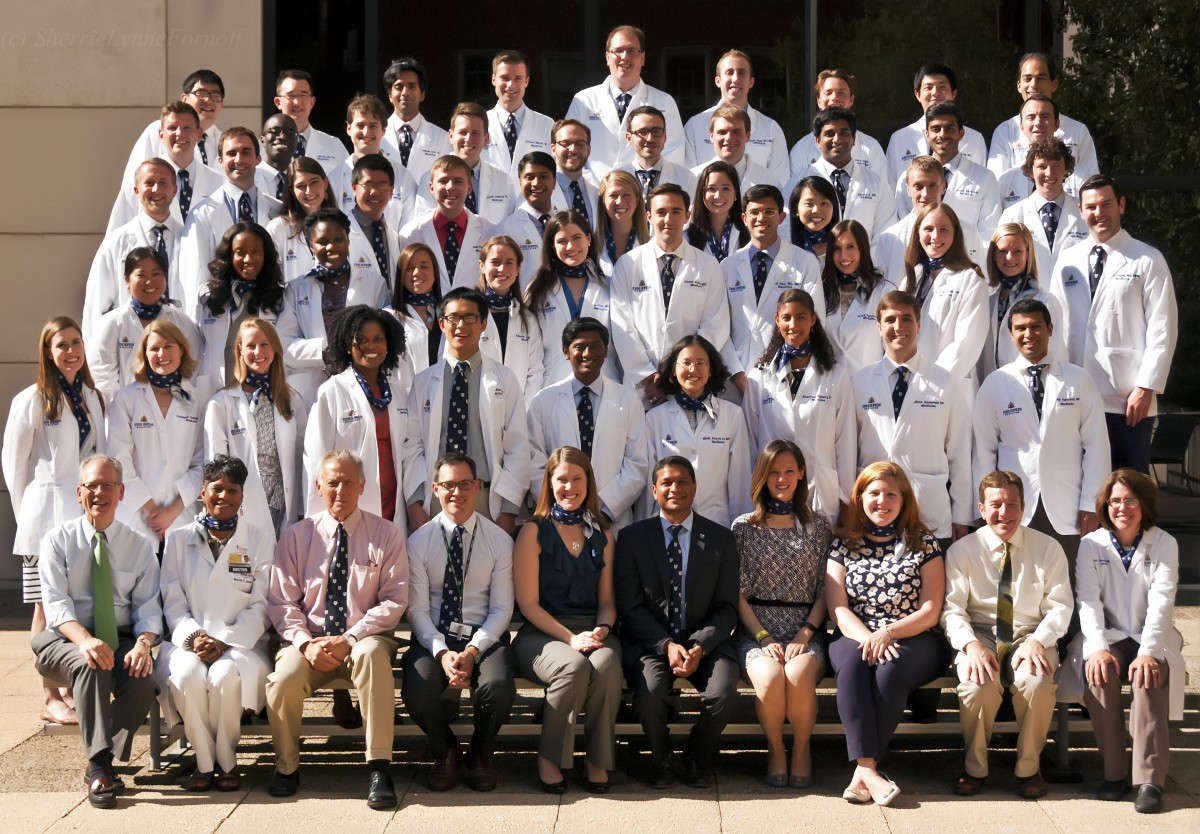 With another new year underway and all new housestaff now assigned to their firms, we reflect on how the firm system came to be just 40 years ago. A product of Dr. Victor McKusick’s tenure as the director of medicine, the firms arose out of his desire to continue Hopkins’ reputation for collegiality and continuity of care.

With the number of housestaff steadily rising, Dr. McKusick proposed dividing the medical service into four teams, and named them Barker, Janeway, Longcope and Thayer after the four directors of the Department of Medicine between William Osler and McKusick’s immediate predecessor, Dr. A. McGehee Harvey.

Since their debut in 1975, each firm has had a dedicated assistant chief of service who serves as physician of record for one year. ACSs remain the central leaders of the clinical and educational missions of the training program and uphold our department’s philosophy of aequanimitas, or imperturbability.  The four ACSs together attend on over 40 percent of all Department of Medicine patients, comprising more than 5,500 discharges in 2014-2015.

While there was initially some resistance to the firm system, it has grown to be even more beneficial than Dr. McKusick might have hoped. Each firm has not only gained a strong identity, but fostered long-term bonds among faculty and fellow residents. It is because of this structure the Osler Program is able to deliver such individualized mentorship to each of its residents. Please join us in welcoming our new housestaff and ACSs as they continue the success of the country’s first medical residency program.