Feinberg receives honorary doctorate from the University of Amsterdam 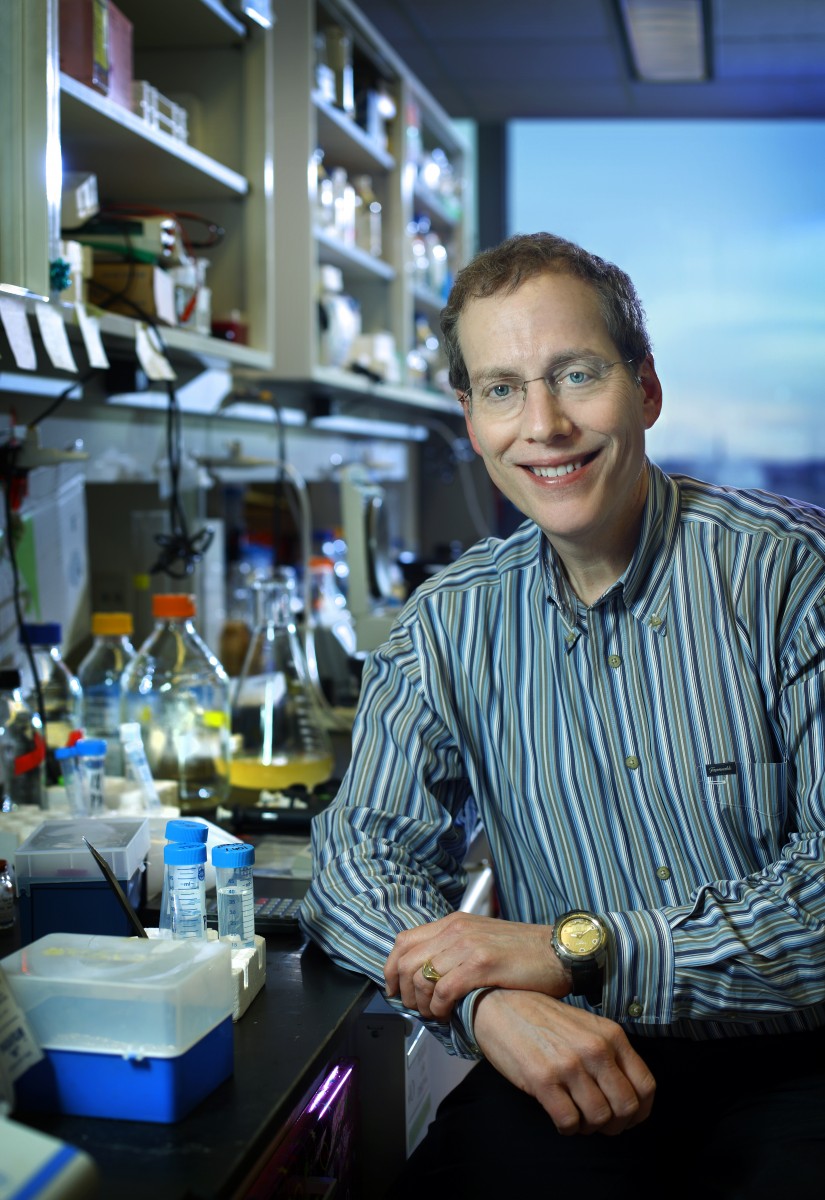 Andrew Feinberg, Gilman Scholar, professor of Medicine, Molecular Biology/Genetics, Oncology and Biostatistics, will receive an honorary doctorate from the University of Amsterdam in January at the university’s 384th Foundation Day.

This is in addition to Dr. Feinberg’s two other honorary degrees from the Karolinska Institutet in Stockholm awarded in May 2010 and the Upsalla Universitet in Upsalla, Sweeden from January 2007. Dr. Feinberg has been a professor in the Department of Medicine since 1994, and he is director of the Center for Epigenetics, where his team is investigating the epigenetic basis of common diseases such as cancer, involving mechanisms other than DNA sequence per se, such as DNA methylation and chromatin. He was previously the recipient of the Spinoza Chair from the University of Amsterdam, and one of his studies is to look at the long term multigenerational epigenetic effects of the Dutch Hunger Winter, a period of forced starvation of the Northern Dutch people by the Nazis during the Second World War.