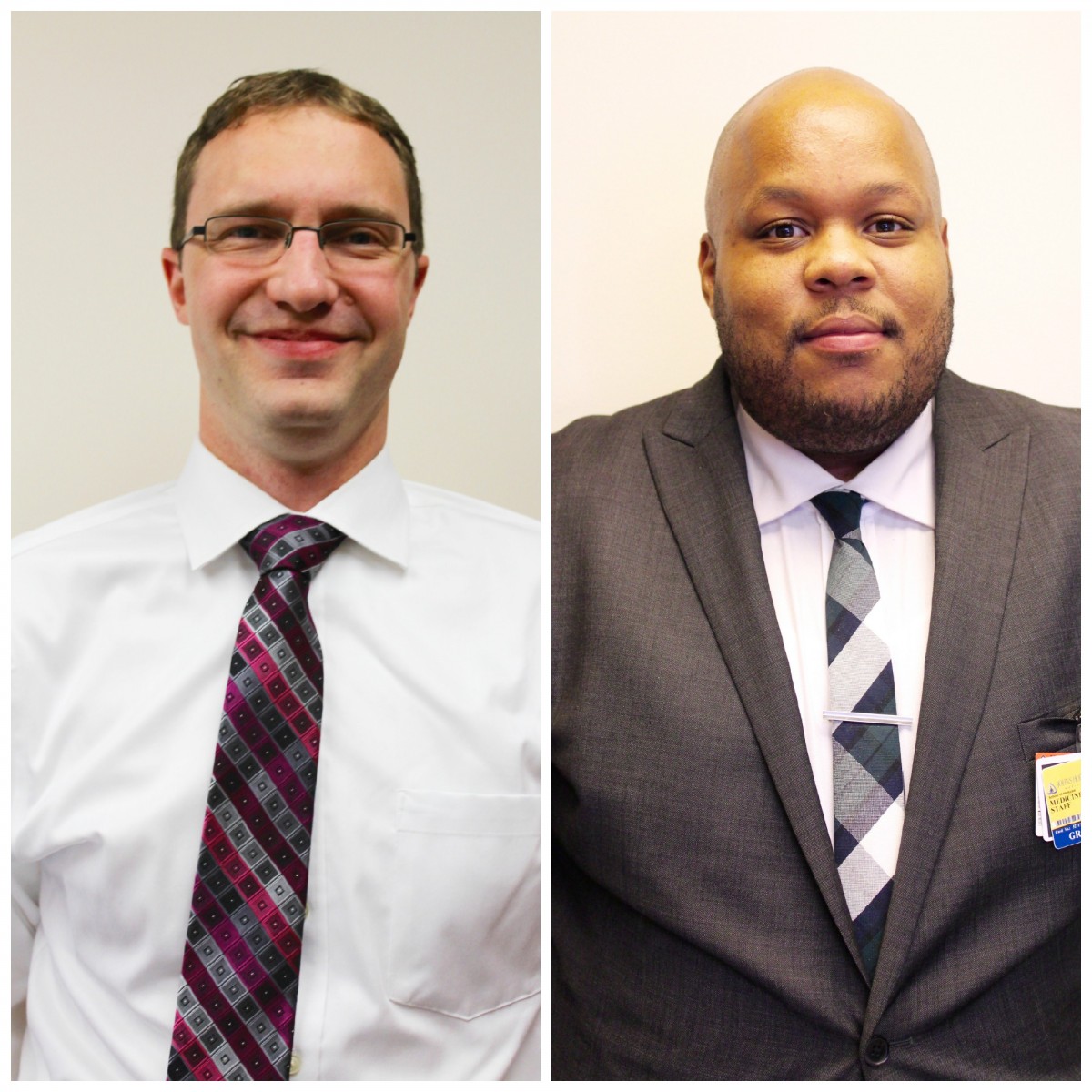 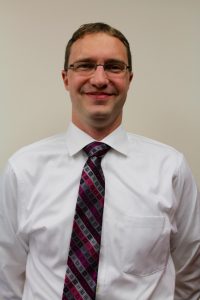 Tony Luczak, MBA, was named the division administrator for Nephrology in September. Originally form Duluth, Minnesota, he attended the University of Minnesota where he received his bachelor's in Biochemistry and Genetics in 2002. After college he moved to Boulder, Colorado where he began on the management track at Bonfils Memorial Blood Center. He furthered his managerial skills by attending the University of Colorado to receive his MBA in 2008. After moving to Iowa, he began a position as the supervisor in Phlebotomy Service in the Department of Pathology at the University of Iowa. Tony moved to Baltimore with his family in 2014 and began working in Finance in the Department of Medicine before accepting his position as division administrator.

Grant Simmons, MHA, was named the division administrator for Gastroenterology & Hepatology in September. Born and raised in Philadelphia, he earned two bachelor's degrees in Health Science and Physics from Lincoln University of the Commonwealth of Pennsylvania and a MHA in Health Policy and Administration from Pennsylvania State University. Grant has experience in hospital and operations administration, strategic planning, process improvement, project management, consulting and risk management. During graduate school he worked for a healthcare consulting firm in Tysons Corner, VA, working on service line redevelopment, improving provider utilization ratios and increasing market share. This experience was followed by an administrative fellowship at Abington Memorial Hospital, and later by roles in Emergency Medicine administration at Penn Medicine, hospital administration and risk management at Temple University Health System and senior operations management at the American Red Cross.