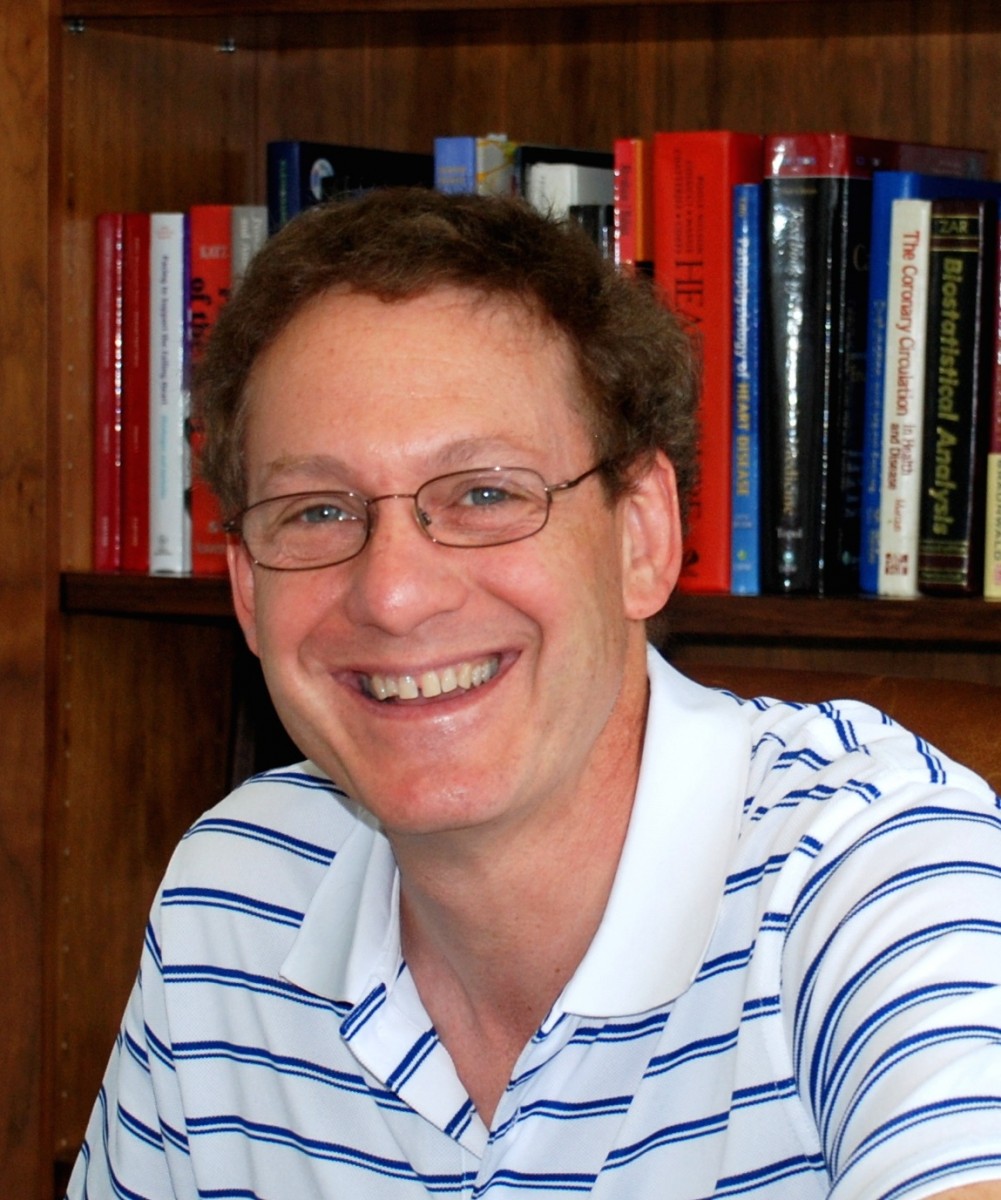 David Kass, professor in the Division of Cardiology, and Nazareno Paolocci, assistant professor in the Division of Cardiology, along with John Toscano in the Department of Chemistry are the scientific founders of Cardioxyl Pharmaceuticals, a private biotechnology company focused on the discovery and development of novel therapeutic agents for the treatment of cardiovascular disease that recently sold to Bristol-Myers Squibb for an upfront value of $300 million. Cardioxyl’s lead asset is CXL-1427, a novel nitroxyl drug in Phase 2 clinical development as an intravenous treatment for acute decompensated heart failure.

Below, Dr. Kass answers questions about his experience with developing the company from Dr. Pankaj (Jay) Pasricha, vice chair for Innovation and Commercialization.

Pankaj Jay Pasricha: Tell us about the Caridoxyl story in your own words—what led to the idea and how the company was started?

David Kass: Science is not always carefully planned out; sometimes its just serendipity. The original idea came from a fellow in my lab—Nazareno Paolocci—who began collaborating with investigators at the NIH on a drug that donated HNO, a chemical cousin of the more famous nitric oxide, that they were interested in as an adjuvant therapy for potentiating radiation therapy for cancer. Naz’s early experiments eventually led to proof of concept that using HNO donors could benefit cardiac function in animals. The second element of chance was that the then chairman of Chemistry at Hopkins was inventing new compounds that generate the HNO or nitroxyl. So while we were filing use patents in ischemia and heart failure for this approach, he was filing composition of matter patents. The dots were not connected until somebody from the outside called after reading the composition of matter patent and asked Hopkins whether there were any clinically-relevant applications being tested at Hopkins. Eventually the IP had a long list of inventors and led to the formation of Cardioxyl after a Canadian entrepreneurial group approached Hopkins. So it was a long process, and we always knew there would be ups and downs. Indeed, the company almost completely collapsed despite early entry into the clinical trial phase because of toxicity issues with the lead compound. We had to invent new compounds and obtain new financing. But it turned out for the best.

PJP: What are the lessons you have learned from this process and what you hope others, particularly younger faculty can also gain from?

DK: The process could be much more common at Hopkins. The issue is not a lack of great ideas here, but there isn’t quite the same tradition as in some other more entrepreneurial institutions. What we need are not only ideas, but also a nurturing culture. When I started, entrepreneurship was still regarded with suspicion—and a sense that you should not get your hands dirty by looking at commercialization.

What junior faculty also need to know is, what is really marketable? What is it that drug companies find attractive, or conversely, what they see as flags? Understanding the industry mindset and rules of the game is critical to align your efforts so as to optimize chances of success. One has to understand the culture on the other side and start thinking much more strategically about inventions and their marketability.

PJP: Do you have more drugs in the pipeline?

DK: Yes, this has given us confidence that it can be done, and we have possibly even more exciting products coming out.