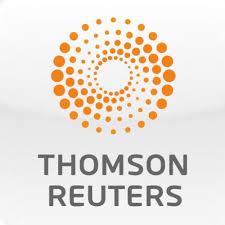 Five Department of Medicine faculty members have been named Highly Cited Researchers 2015 by Thomson Reuters, which identifies the world’s most influential contemporary researchers across 21 scientific fields. Over three thousand researchers earned the distinction by writing the greatest numbers of reports officially designated by Essential Science Indicators (ESI) as Highly Cited Papers—ranking among the top 1 percent most cited for their subject field and year of publication, earning them the mark of exceptional impact. A total of eight faculty members within the School of Medicine were identified. Congratulations to: