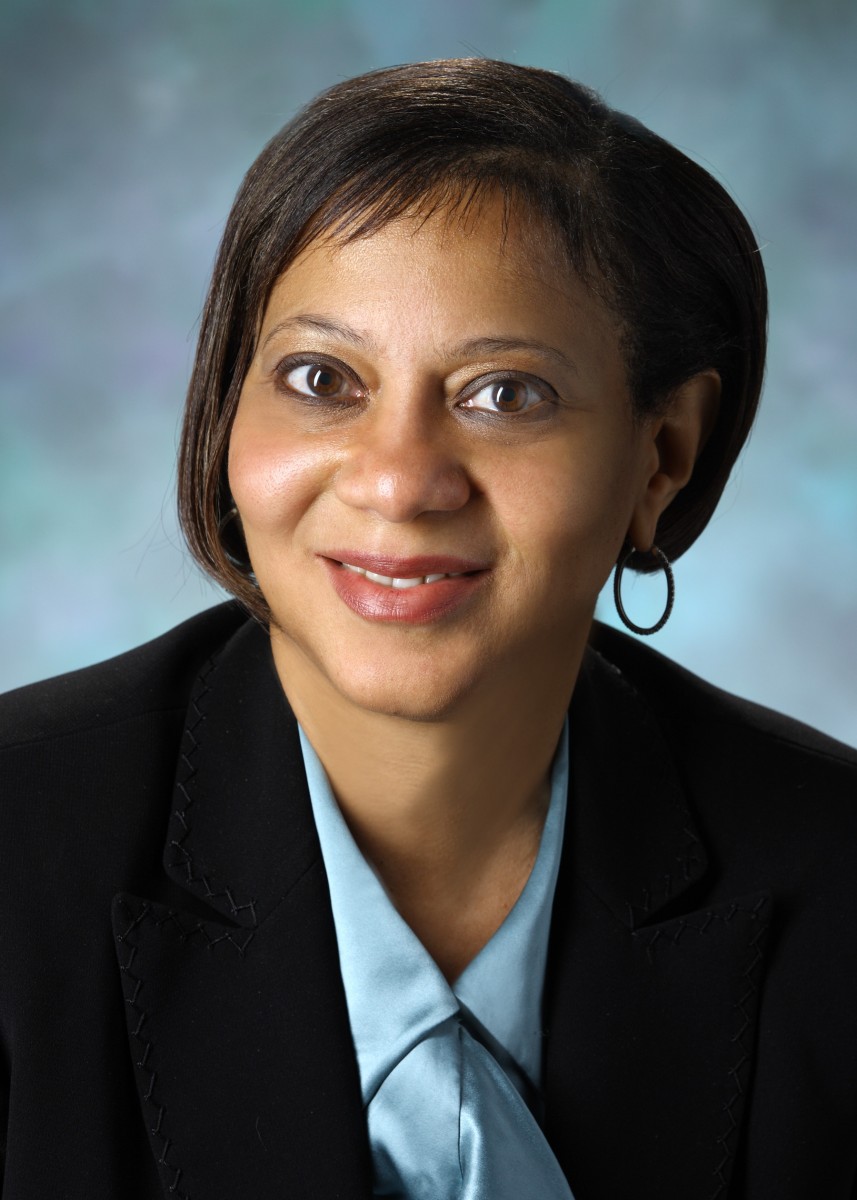 Lisa Cooper, professor in the Division of General Internal Medicine, received not one, but two of Johns Hopkins University's newly established awards for faculty.

She was presented with the Provost's Prize for Faculty Excellence in Diversity in a ceremony on the Homewood campus on May 10. This $50,000 prize honors faculty who exemplify JHU's commitment to institutional excellence grounded in the belief that diversity of thought, people and experiences is central to both individual and school-wide success.

The following day, Lisa received the Award for Excellence in Faculty Mentoring at a ceremony at Charles Commons. This honor, which includes a $5,000 prize, recognizes her outstanding commitment to facilitating the development of early- and mid-career faculty.

Both awards were created as part of a series of initiatives announced by university leaders last fall to foster diversity and strengthen mentoring across the university.