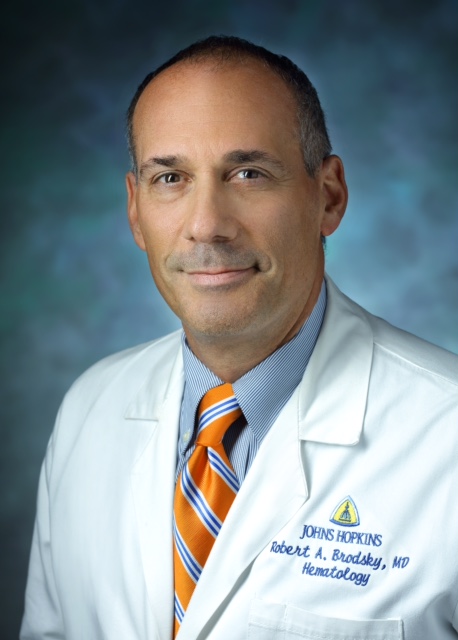 Robert Brodsky, professor in the Division of Hematology, was recently elected to serve a four-year term as secretary of the American Society of Hematology (ASH). The ASH is the world's largest professional society concerned with the causes and treatment of blood disorders. Rob will begin his term on the Executive Committee following the ASH's Annual Meeting in San Diego next month.