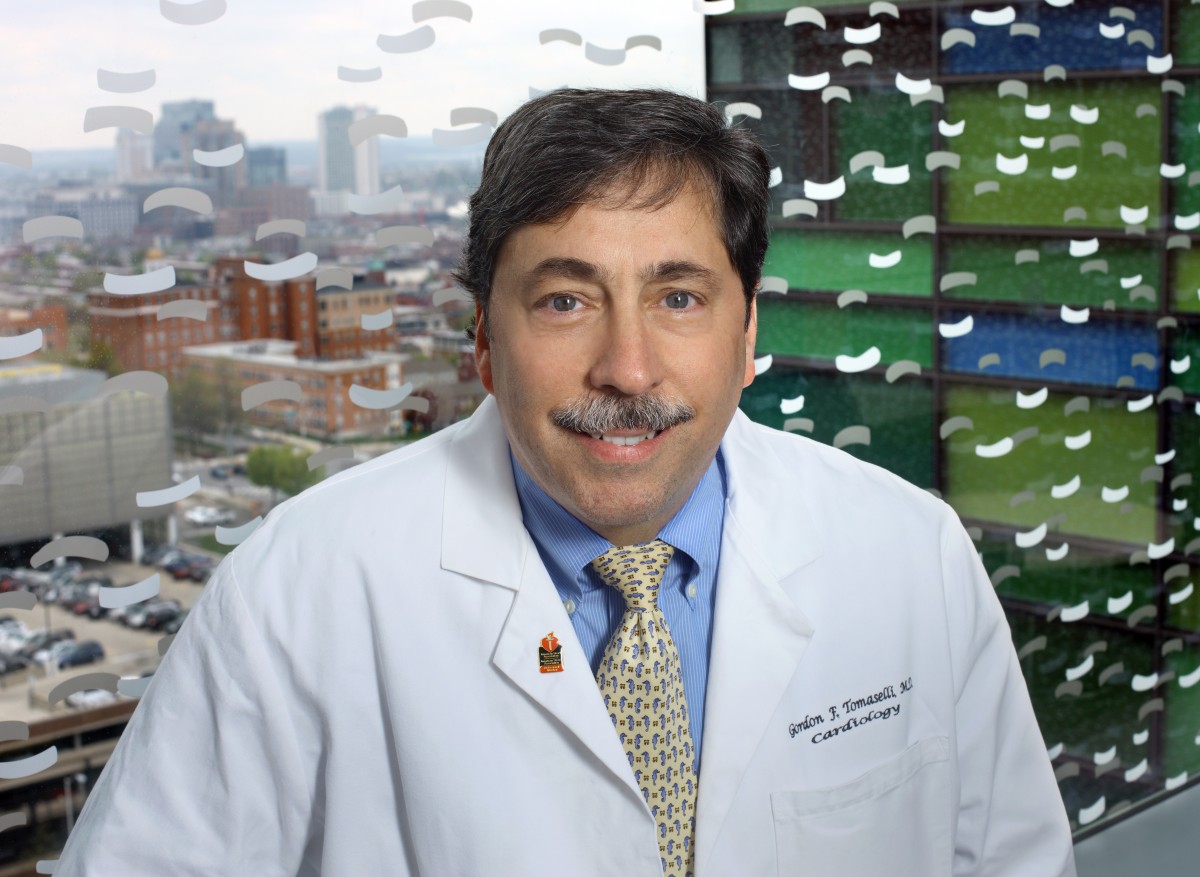 Gordon Tomaselli, professor and chief of the Division of Cardiology, was named the next editor-in-chief of the Journal of Clinical Investigation at the ASCI/AAP Joint Meeting in Chicago last week. Gordon will serve a five-year term with an editorial board of peer scientists based here at Hopkins. Deputy editors include Rexford Ahima and Arturo Casadevall. The JCI is the leading physician scientist journal established in 1924 for the American Society of Clinical Investigation (ASCI). The ASCI was founded at Hopkins, but the JCI editorial board has never been at Hopkins until now. This is a wonderful accolade and opportunity for Johns Hopkins investigators to shape the discourse around clinically motivated fundamental research.

At the same meeting, Sherita Golden, professor in Endocrinology, and Francis Giardiello, professor in Gastroenterology, were officially inducted into the Association of American Physicians (AAP) and Kieren Marr, professor in ID, began her role as president-elect of the American Society for Clinical Investigation (ASCI). 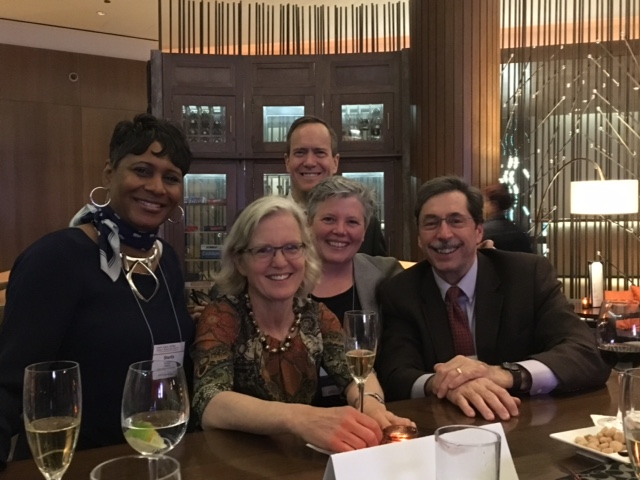