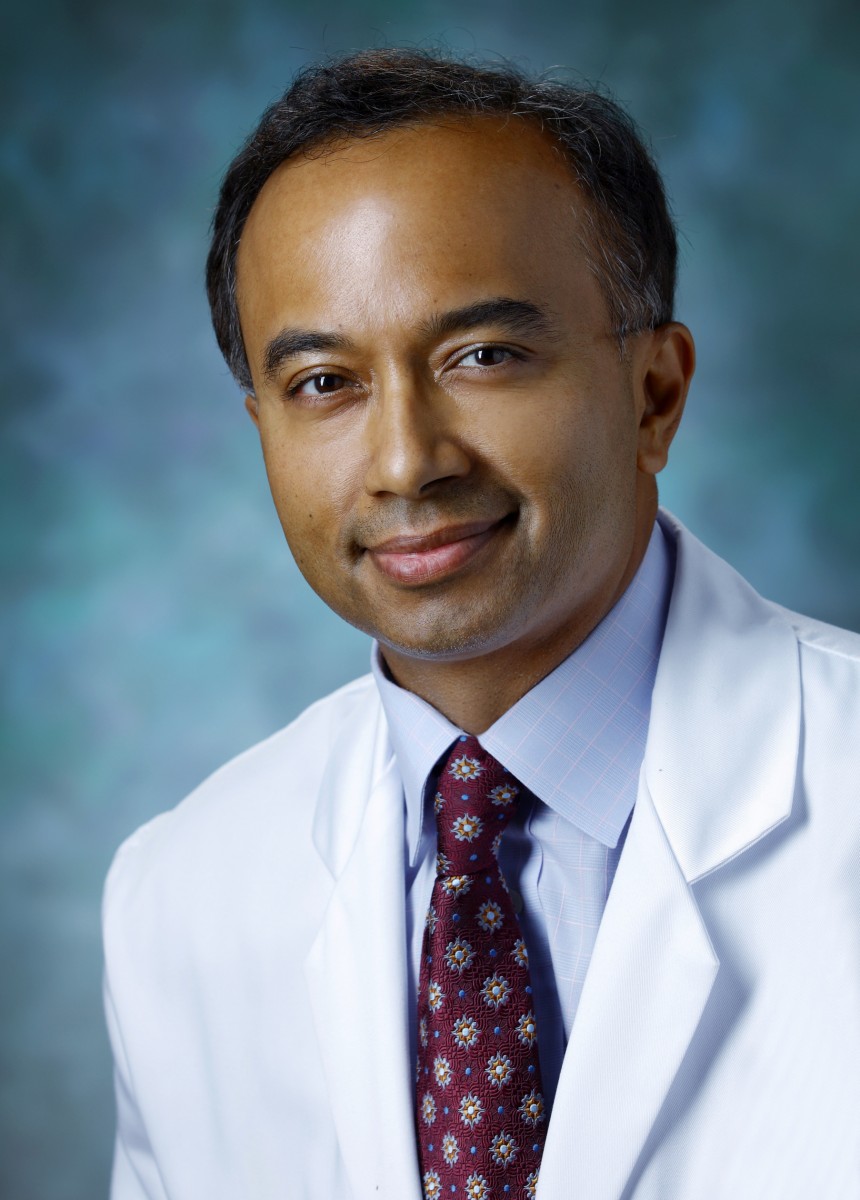 Hamid Rabb, professor in the Division of Nephrology, was named the 2017 recipient of the Academic Excellence Award from the American Nephrologists of Indian Origin (ANIO) at the American Society of Nephrology meeting in New Orleans. This award recognizes individuals of Indian origin who have made substantial academic contributions to nephrology and have sustained achievements in the areas of research and education.