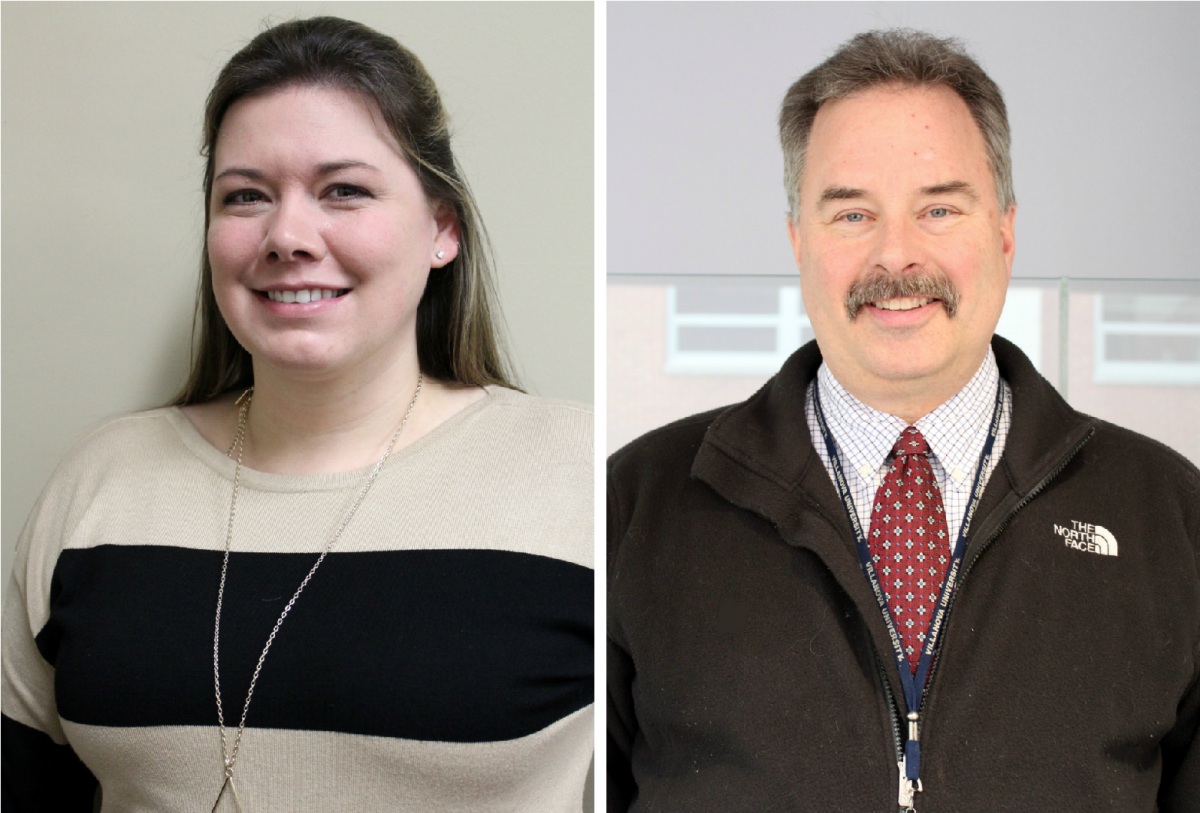 Sarah Disney was named the administrative director for JHH inpatient operations and JHH/JHBMC endoscopy, effective February 1. Sarah’s appointment to this role marks an expansion of her responsibility as the administrative director of the Endoscopy Unit at Johns Hopkins Hospital and Johns Hopkins Bayview Medical Center. She will work closely with the department’s vice chairs and nursing leadership to support faculty and staff in the mission to provide effective, efficient and patient-centered care.

Sarah has been a member of The Johns Hopkins Hospital family since 2007, holding positions in the Department of Pediatrics and Nursing Administration. She joined the Department of Medicine in 2011 as operations manager for JHH endoscopy and, most recently, has served as the administrative director of endoscopy in the Academic Division fpr JHH and JHBMC.

Sarah’s expertise in project management, fiscal management, policy development, inventory control, equipment acquisition, information technology system management and Epic will serve her well in her new role. Sarah holds two bachelor's degrees as well as a master’s from Towson University. She is an active member of the American College of Healthcare Executives and an Armstrong Institute Leadership Academy Scholar.

Ron Schneider was named pulmonary laboratory program manager for the Pulmonary Function Laboratories at JHH, JHBMC and Green Spring Station effective February 5. In this newly-created position, Ron will work to harmonize all three locations in both administrative and operational activities.

Ron attended Salisbury University majoring in biology and chemistry and Catonsville Community College studying fire service management. He has received numerous certifications from the University of Maryland Fire and Rescue Institute as well as the National Fire Academy.