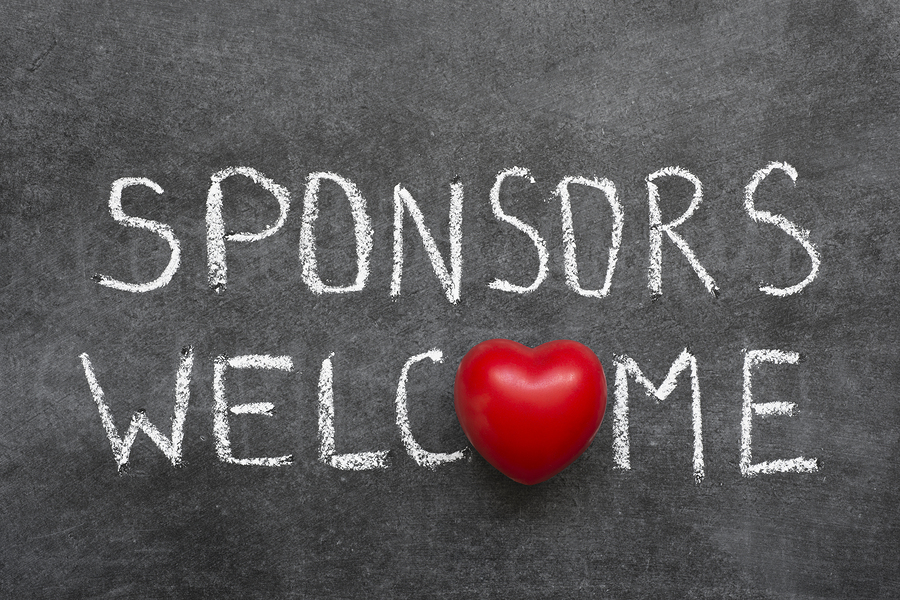 This award recognizes a Department of Medicine faculty member who has demonstrated a commitment to supporting and advancing women faculty and fellows by acting as a sponsor.

A sponsor is a person in a leadership position who actively supports the career advancement of a more junior faculty member or trainee in whom they see career and leadership potential.  Sponsorship activities may include but are not limited to the following: nominating women for awards, editorial boards, meeting/session chairs, high profile institutional and national committees. A sponsor may also play a key role in coaching women for leadership roles. A mentor may act as a sponsor, although not all mentors are in a position to serve as a sponsor. Recent evidence suggests that sponsorship is important for career success, and may be critical to advancing the careers of women and under-represented minorities as well as addressing disparities in leadership positions.

The sponsorship award will be presented at the 2018 Women’s Task Force Annual Dinner on Thursday, May 3, 2018.