#MeToo—Considering All of the Implications and the Call for Action 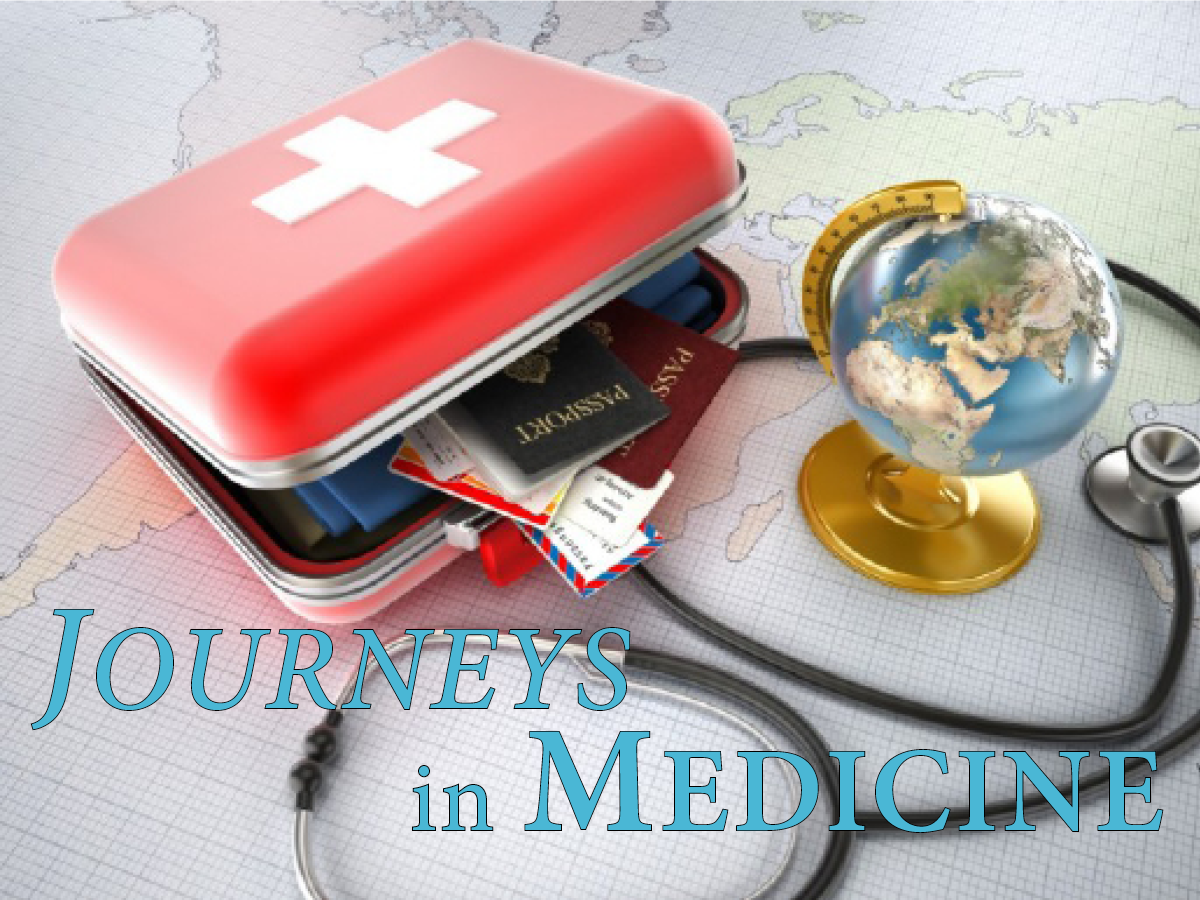 Both the March 27 and April 2 issues of JAMA included important opinion pieces related to the #MeToo Movement. Dr. Freischlag and Ms. Faria highlight the importance of this movement, which was evidenced by TIME Magazine’s Person of the Year for 2017 being shared by “silence breakers,” 61 women and men from various industries who spoke out again sexual harassment in the workplace. While academic medical centers have policies outlining inappropriate behavior and the consequences of such actions, many events go unreported because those who experience harassment are fearful of retaliation and potential barriers to subsequent career advancement. To address these concerns, we as physicians, both female and male, need to (1) encourage individuals having these experiences to speak out with the assurance of support and (2) speak out ourselves when we observe inappropriate behavior displayed toward our female colleagues.

As summarized in Dr. Byerley’s “Piece of My Mind,” male mentors and leaders who address mistreatment of female colleagues empower these women and contribute to culture change in their institutions. But there is a potential unintended consequence of the #MeToo movement raised by Dr. Byerley—women may miss out on the mentorship of well-intentioned men who fear that mentoring women may create the possibility of being accused of mistreatment. I must admit that this was a perspective that I had not considered prior to reading her opinion piece, and I could relate to all of the points raised. She has been mentored and sponsored by generous men who have supported and bolstered her academic success; many of them have become close friends. I agree with her concern that women may be passed over for mentorship because of the perception men may have that it is easier (and safer) to mentor other men, which will result in us going backwards in the progress we are making toward gender equity. What can male mentors do to create a safe environment in which female academicians can thrive?

In the #MeToo Era, I encourage both men and women to be bold and courageous to jointly change the culture of academia to be inclusive and equitable for all.