The Key Role of Epigenetics in Human Disease Prevention and Mitigation 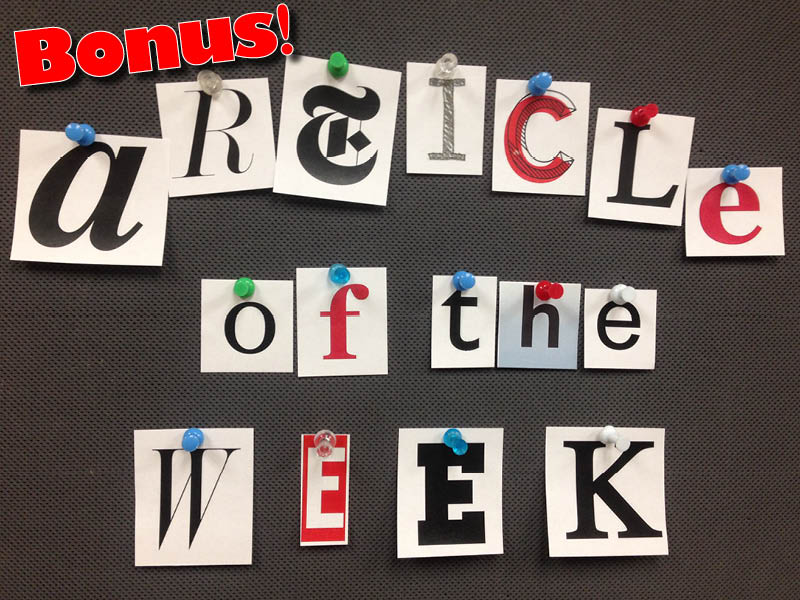 ARTICLE: The Key Role of Epigenetics in Human Disease Prevention and Mitigation

The epigenome consists of nuclear information, heritable during cell division, that controls development, tissue differentiation, and cellular responsiveness. Epigenetic information is controlled by genome sequence, environmental exposure, and stochasticity, or random chance. As such, epigenetics stands at the interface of the genome, development, and environmental exposure.

All cells of the body have essentially the same DNA, yet different organs and tissues serve vastly different functions and also retain their identity as their cells divide. This cellular identity is epigenetic information, or information that is added onto the genes themselves. As originally defined in the 1950s by the embryologist Conrad Waddington, epigenetics is the branch of biology that studies the interactions between genes and their products that bring phenotype into being.1 Waddington’s definition was based on a highly deterministic view of the ultimate destiny of tissue development: although it might vary somewhat according to environmental exposure, the end point was inexorably determined by the genes, not the environment. Waddington described an “epigenetic landscape,” in which a pluripotent cell acquires differentiated properties as it rolls down “canals” to its eventual fate.

A major change in epigenetic thinking came from the realization that the environment has a profound effect on developmental plasticity, particularly with aging and susceptibility to common disease.2 The modern definition of epigenetics takes this plasticity into account: modifications of DNA or associated factors that have information content, other than the DNA sequence itself, are maintained during cell division, are influenced by the environment, and cause stable changes in gene expression. Thus, the epigenetic landscape is now viewed more dynamically than it was initially.3