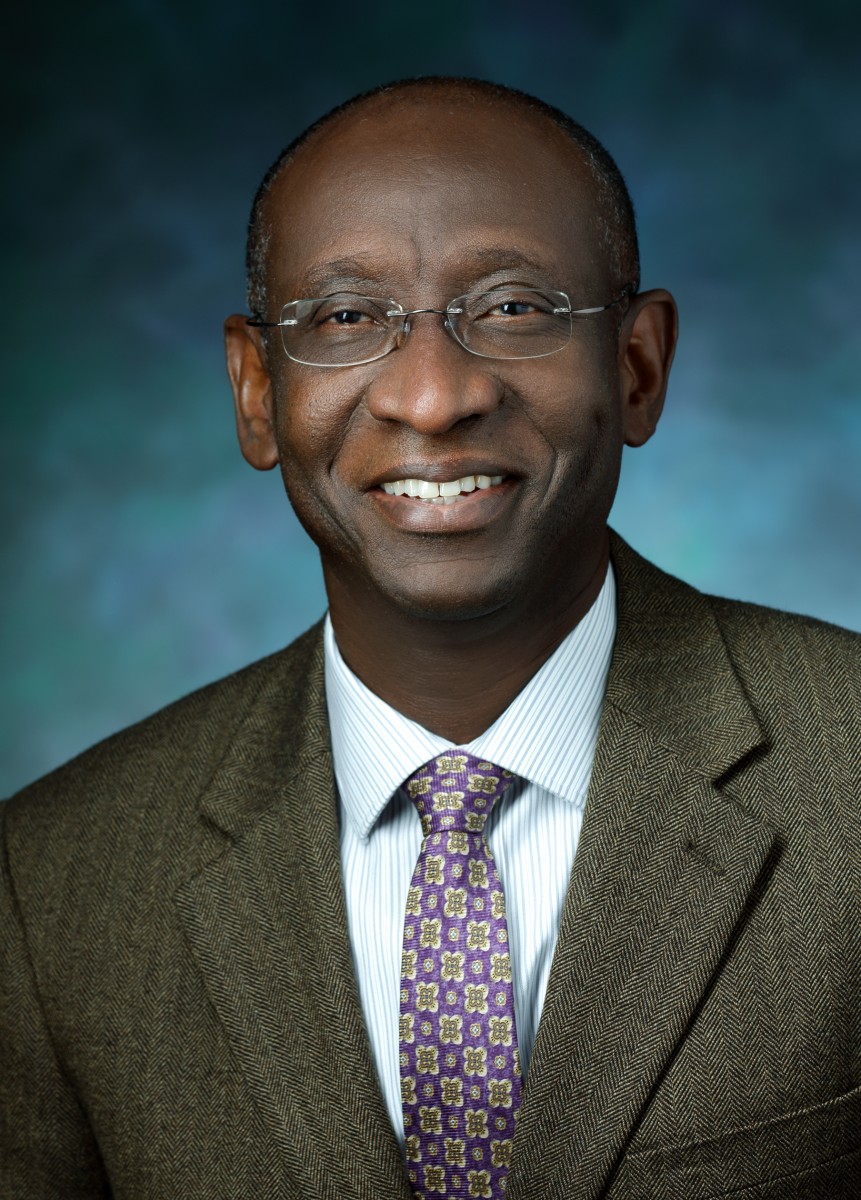 Rexford Ahima, professor and director of the Division of Endocrinology, was elected the next editor in chief of the Journal of Clinical Investigation effective July 1. Rex has served as deputy editor since July 2017 when the journal came to Hopkins with Gordon Tomaselli as editor in chief.

The ASCI is pleased to announce the election of Rexford S. Ahima, MD, PhD, to Editor in Chief of the Journal of Clinical Investigation, effective July 1. He will succeed Gordon Tomaselli, MD, who will become Dean of the Albert Einstein College of Medicine as of July 1. Dr. Ahima has served as a JCI Deputy Editor since July 2017, and he previously served as JCI Associate Editor from 2010 to 2012.

Dr. Ahima, who will be the JCI's 25th Editor in Chief since its founding in 1924, is Director of the Division of Endocrinology, Diabetes, and Metabolism; Professor of Medicine, Public Health, and Nursing; and Bloomberg Distinguished Professor of Diabetes at Johns Hopkins University. His research focuses on central and peripheral actions of adipocyte hormones in energy homeostasis, and glucose and lipid metabolism. Dr. Ahima is a member of the ASCI (elected 2005) and the Association of American Physicians (elected 2010), as well as a fellow of the American Association for the Advancement of Science.