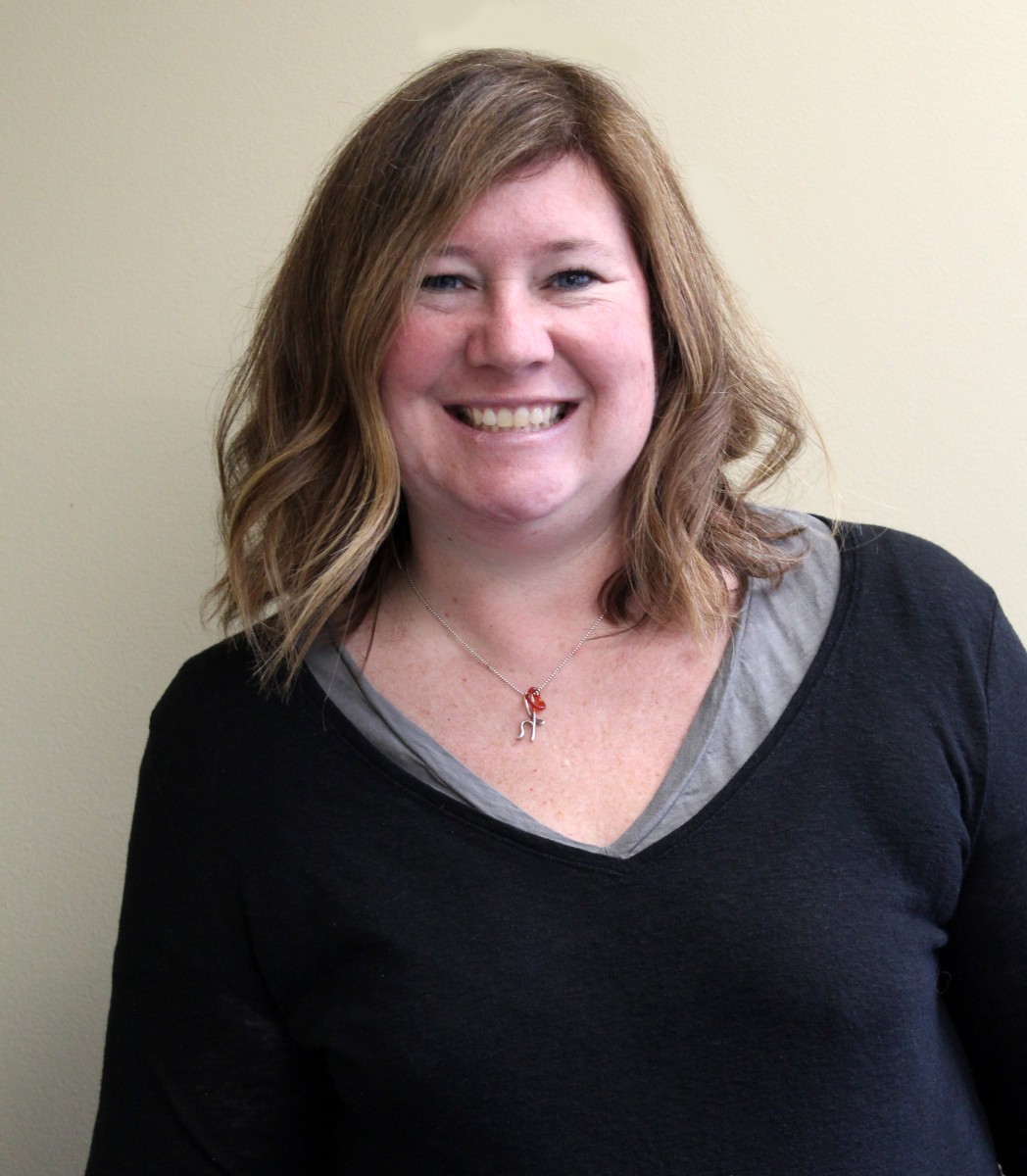 Jamie Goodnight, MBA, was named administrator for the Division of General Internal Medicine. Born and raised in the Upper Peninsula of Michigan, she attended Northwood University in Michigan before relocating to Baltimore in 2005. She began her Hopkins career upon arrival in Baltimore as a part of the Whiting School of Engineering, and received her master’s in business administration from the Carey Business School in 2010. She comes to us from the Department of Neurology where spent the past five years working as the senior administrative manager.