Why We Give: Tara Sakraida Parker and Richard Parker 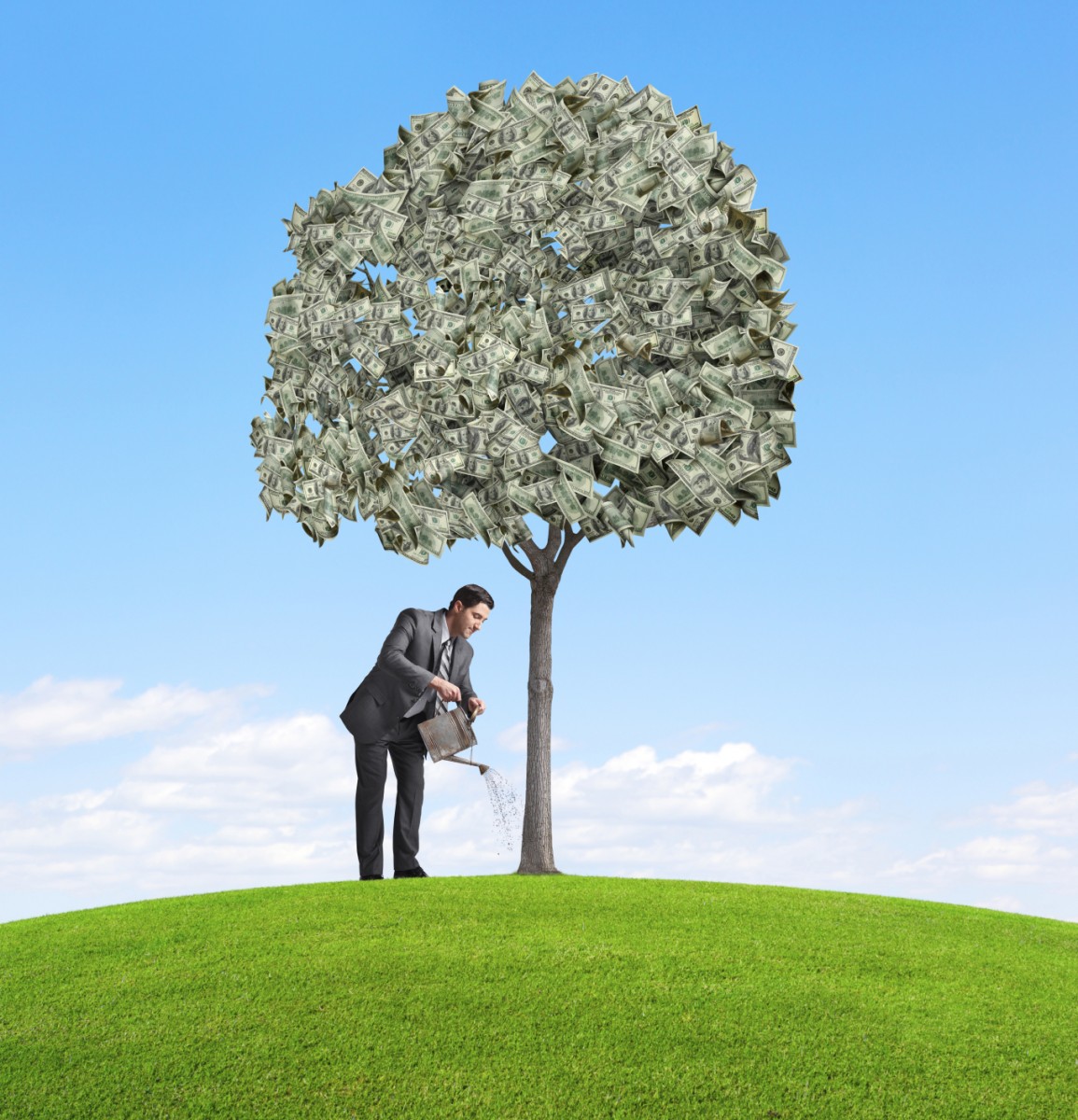 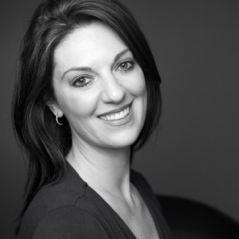 Excerpted from “Investing in Genius” by Sue DePasquale in the Holiday 2018 Issue of Breakthrough magazine.

Most kids bounce back from a bout with a sore throat or a cold within a week. But not Tara Sakraida Parker. Throughout her childhood years growing up in Oregon, she was chronically sick—with tonsillitis, sinusitis and ear infections. At age 11, a virus robbed her of her hearing in her left ear. In her 20s, she had her tonsils removed—twice, after tissue grew back following her first surgery. “I have taken a lot of antibiotics over my lifetime,” she says today. Then, in April 2015, a virus attacked her central nervous system, landing her in the hospital for over a week, followed by a long and arduous recovery.

Over the years, even as she built a highly successful career as a real estate attorney and then as a director of gift planning and major gifts at UCLA, Sakraida Parker saw doctor after doctor and underwent test after test. No one could definitively figure out what was plaguing her. Until a momentous afternoon in October 2016, when she sat down with Johns Hopkins immunologist Antoine Azar.

“He spent three hours with me, taking my medical history, my family’s medical history, asking me details about things no doctor had ever asked about before,” she recalls. “Then he ordered a bunch of tests—some really weird tests.” The upshot of Azar’s detective work? “It turns out that I have a severe deficiency of Natural Killer (NK) cells. I have what is known as adult primary immunodeficiency”—a group of disorders that affect one or more parts of the immune system, says Sakraida Parker.

In the months after her diagnosis, Sakraida Parker grew increasingly impressed with Azar’s keen medical acumen and caring bedside manner, and by his desire to build a center for adult primary immunodeficiency (API).

Until now, this condition has gotten very little attention in the medical community, leaving patients like Sakraida Parker without a proper diagnosis or effective treatment. “I am on a focused mission to help Antoine launch this center at Johns Hopkins. I deeply believe in his work and in him,” says Sakraida Parker.

So she and her husband have generously funded a multiyear gift to make Azar a Scholar of the Center for Innovative Medicine—funding that is allowing Azar to treat patients with this complex condition and build the Adult Primary Immunodeficiency Center at Johns Hopkins. Azar’s goal: to make the center ­a global hub for research and clinical care for API.

“Patients with primary immunodeficiency can go for years being sick, without receiving a diagnosis, and there are very few centers in the country that are focus on adult PI, though these are disorders that are more common than we used to think,” says Azar. “Philanthropic support allows us to build a clinical infrastructure so these patients can receive the most optimal care possible.”

“I am so grateful to be the Tara Sakraida Parker and Richard Parker CIM Scholar,” says Azar. “This is not the kind of work that gets funding from the National Institutes of Health. So Tara’s support comes at an especially crucial time for me.”

Read Crisis Within from Hopkins Magazine for more on Tara's story.