Epic Tip of the Week 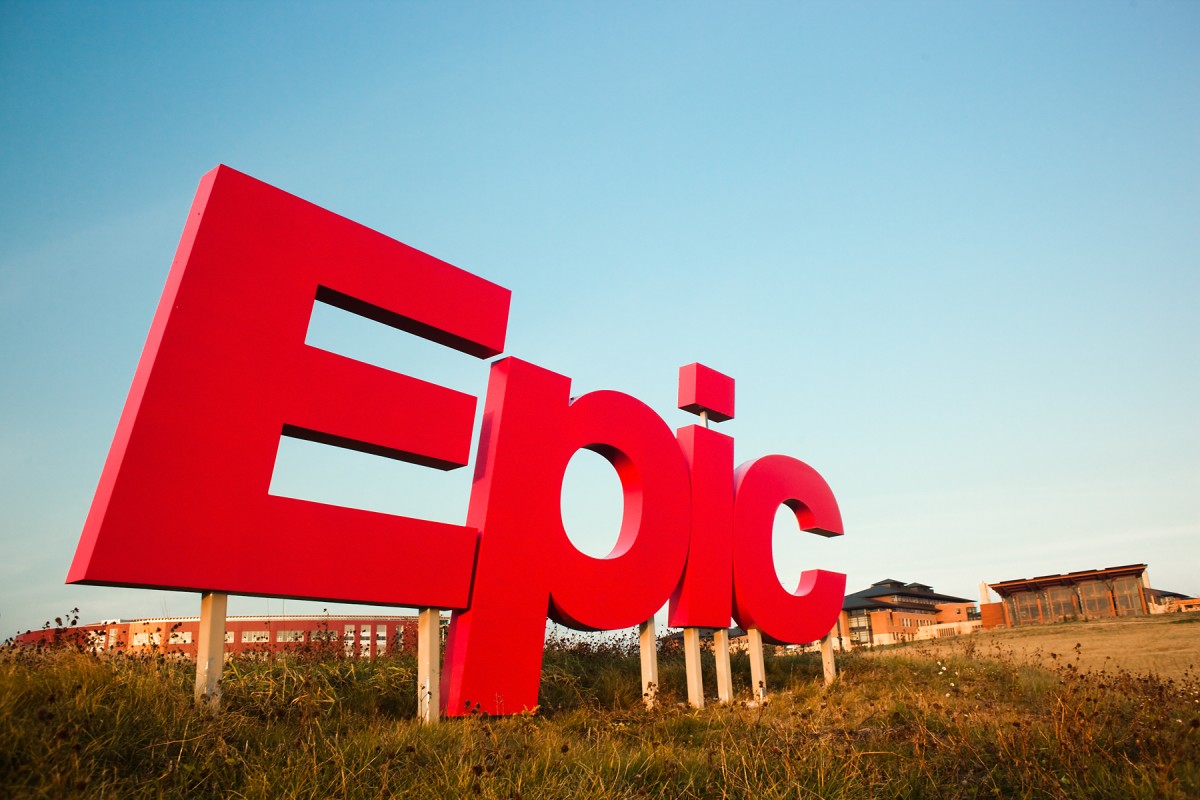 Haiku, Canto or Rover users can now browse clinical images, documents and other media using Android devices. Access the images through the media activity in JPG, JPEG, JPE, JFIF, JFI, JIF, GIF, PNG, BMP and WEBP formats. PDFs and audio files appear in the list, but are not supported by Android devices. To quickly capture a new image, tap the plus button. This feature is already available to iOS users in Haiku and Canto including PDF and TIFF file formats.

There have been frequent instances where the wrong vaccine has been administered to a patient because the vaccines listed had similar names. To avoid confusion and prevent patient safety issues, several vaccine names will also display the brand name in parentheses.

Screenshots of these features can be found here: https://jh.box.com/s/v1ivle56einc8ovelavpewc0oivkmd8y

Tags:EpicEpic Tip of the Week