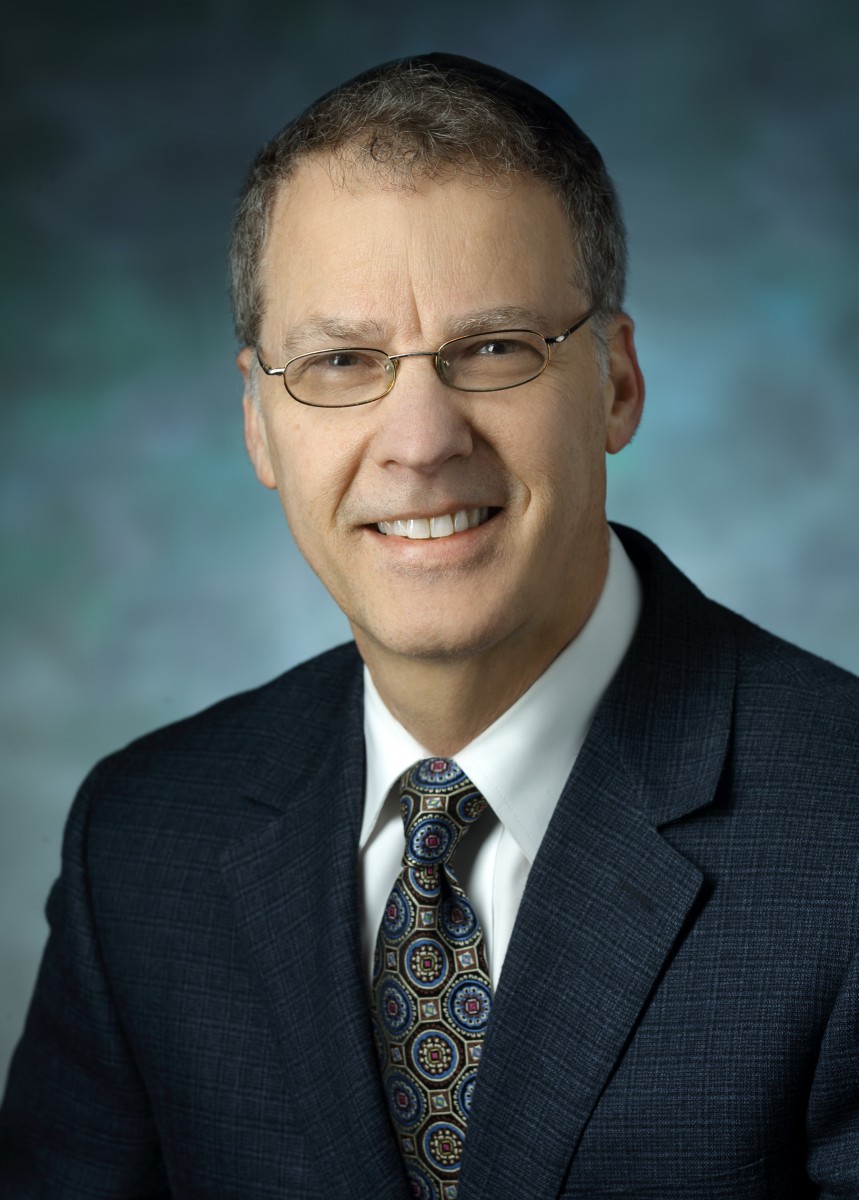 I am pleased to announce that Dr. Samuel C. Durso, MD, MBA, has accepted the permanent position of Executive Vice Chair of the Department of Medicine. Chris has held many leadership roles in our department and within our health system. He directs the #1 ranked Division of Geriatrics, leads the medical board for Johns Hopkins Bayview Medical Center and has served as a clinical leader and mentor to many faculty. In order to fulfill this new role on a permanent basis, he will step away from his role on the medical board. The Division of Geriatrics has been noted to have some of the most engaged faculty in multiple surveys of any administrative unit in the School of Medicine. Although many faculty and staff contribute to the achievements of the Division of Geriatrics, all readily acknowledge Chris’ leadership as a key contributor.

Dr. Durso obtained his medical degree with honors from Baylor College of Medicine in 1978 where he was elected to Alpha Omega Alpha. In 2007, he earned his M.B.A. from the Johns Hopkins University Carey Business School. Following residency training in internal medicine at the University of Alabama Teaching Hospitals in Birmingham, he practiced in Columbia, SC. In 1995, he was recruited to the Division of Geriatric Medicine and Gerontology to lead a new community based clinical and educational program. Later, he served as fellowship program director and clinical director before being named director in 2010.

When Dr. Sherita Golden, our inaugural executive vice chair, stepped away to lead the office of Diversity and Inclusion for Johns Hopkins Medicine in June, I announced that Dr. Durso would step into this role on an interim basis and that I would operate a search for the next permanent director. However, my work with Dr. Durso during this summer has convinced me that he is the best candidate for this position at this time. In order not to lose momentum, and to avoid a search process when I believe the outcome is preordained, I have decided to dispense with this particular search.

Please congratulate Dr. Durso, and welcome him into this new role.