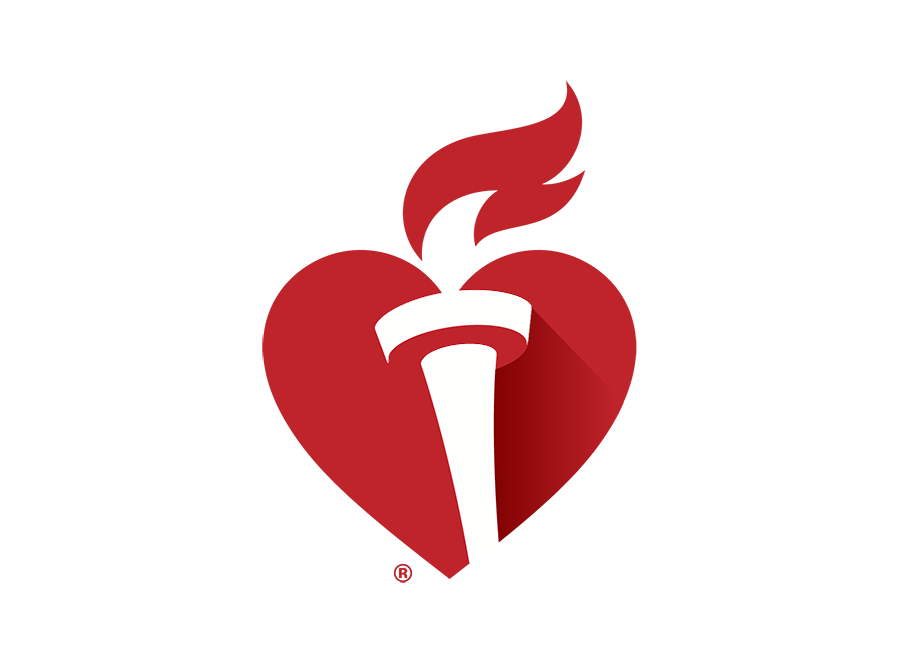 The DOM was well represented at the American Heart Association Scientific Sessions earlier this month in Philadelphia.

Virginia Hahn, fellow in the Division of Cardiology, won the Basic Cardiovascular Abstract Travel Grant which provides a travel grant to attend the AHA’s Scientific Sessions.

.@VirginiaSHahn says her findings give insights into the mechanisms behind each kind of heart failure, so better treatments can be developed for these patients. #AHA19 @HopkinsHeart pic.twitter.com/PCsEeDkG3V 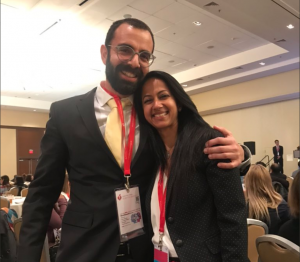 Priya Umapathi, fellow in the Division of Cardiology, won the Melvin L. Marcus Early Career Investigator Award in Cardiology from the Council on Basic Cardiovascular Sciences. The award encourages young investigators to continue research careers in cardiovascular or circulatory physiology.

Monica Mukherjee, assistant professor in the Division of Cardiology, was elected a fellow of the American Heart Association in recognition of her scientific and professional accomplishments, volunteer leadership and service.

Paul Hassoun, professor in the Division of Pulmonary, gave the Disckinson W. Richards Memorial Lecture at the 2019 Scientific Sessions on November 16. 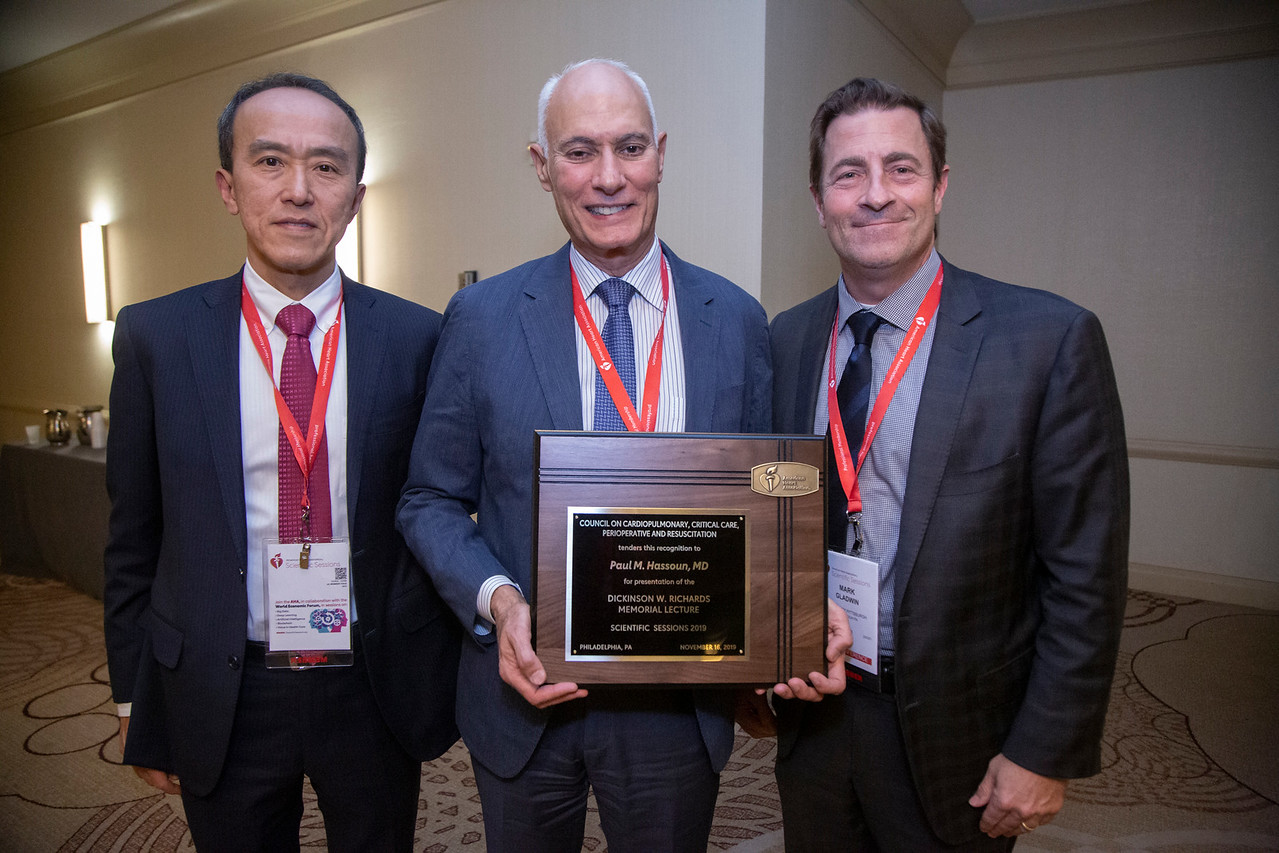 Our director, Mark Anderson, was named a Distinguished Scientist of the American Heart Association at the AHA Scientific Sessions in Philadelphia on November 16. This award honors prominent scientists and clinicians whose work has importantly advanced our understanding of cardiovascular disease and stroke. He was one of just seven awardees recognized nationally.