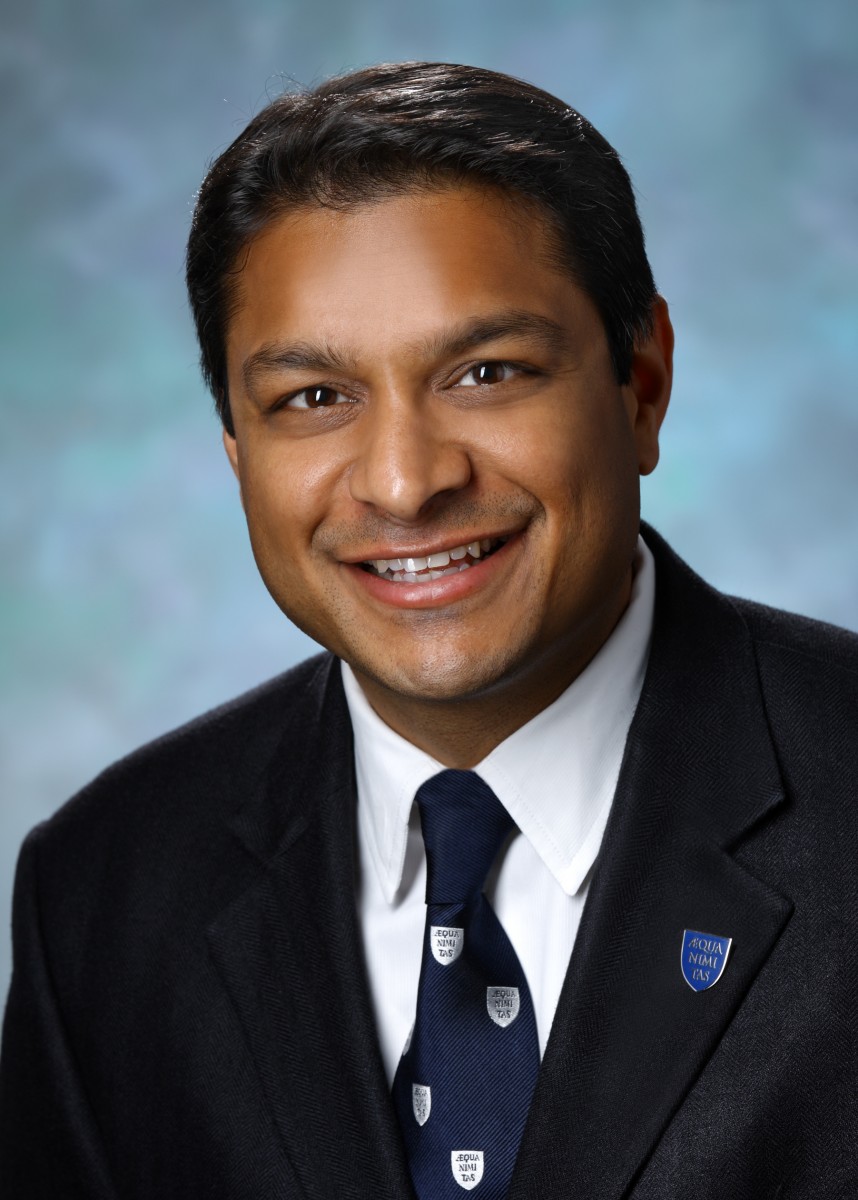 The intent for this endowed professorship, generously sponsored by Dr. J. Mario Molina, former CEO of Molina Healthcare and founding dean of the KGI School of Medicine, is to support the director of the Osler Medical Residency Program. Dr. Molina is an Osler alumni, trustee of Johns Hopkins Medicine and serves as chair of the Osler Advisory Board.

Dr. Desai has led the Osler Medical Residency with distinction since 2011. He is an outstanding physician and a preeminent leader in graduate medical education scholarship and program building. Under his direction, the program has been ranked number one by Doximity/U.S. News and World Report Residency Navigator for all four years the poll has been conducted. Early in his role as program director he was identified by the national Association of Program Directors in Internal Medicine as a Young Leader to Watch. More recently, he was awarded the C. Lockard Conley Prize for leadership in resident education by the Maryland Chapter of the American College of Physicians, and the 2019 Johns Hopkins University Professor’s Award for Excellence in Teaching in Clinical Sciences from our the Institute for Excellence in Education.