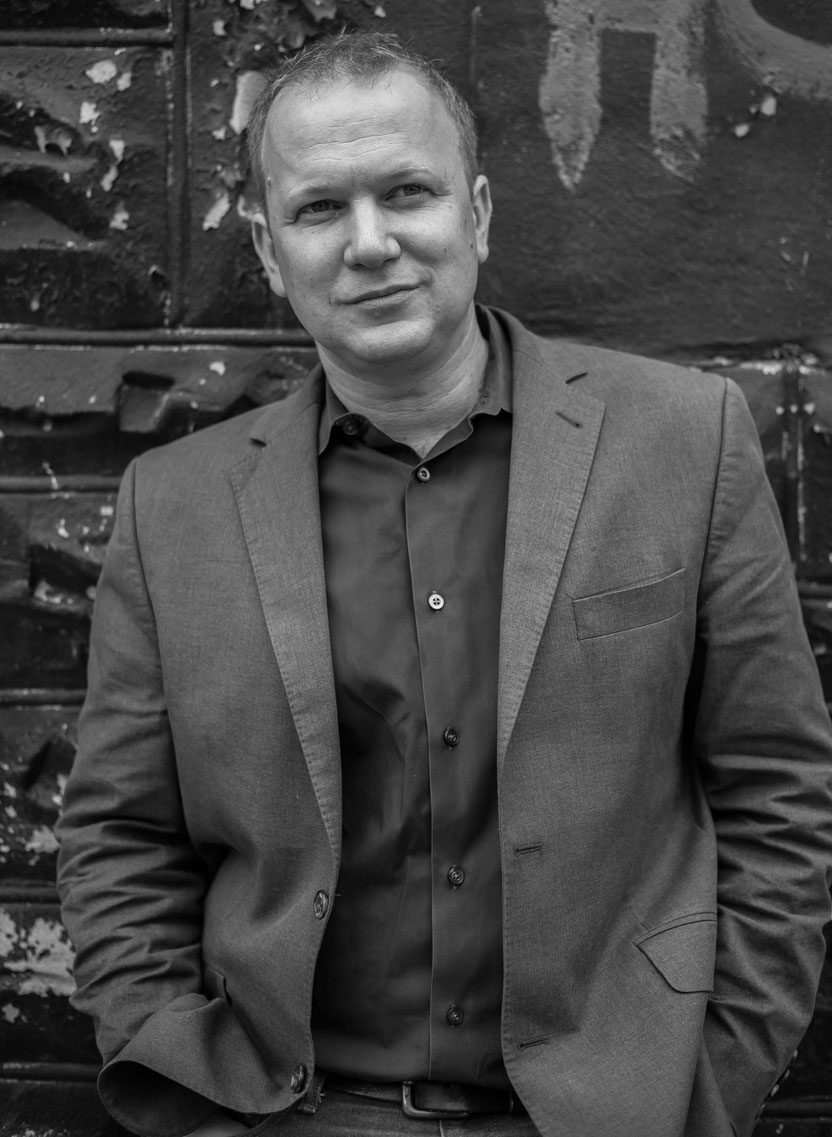 Dr. Jeremy Greene, professor in the Division of General Internal Medicine, was awarded the 2021 Nicholas Davies Award from the American College of Physicians (ACP) for his scholarship in the medical humanities. The award, established in 1992, is given annually for outstanding scholarly activities in history, literature, philosophy, and ethics and contributions to humanism in medicine. It was named in honor of the late Dr. Nicholas E. Davies, former regent and president-elect of the ACP.