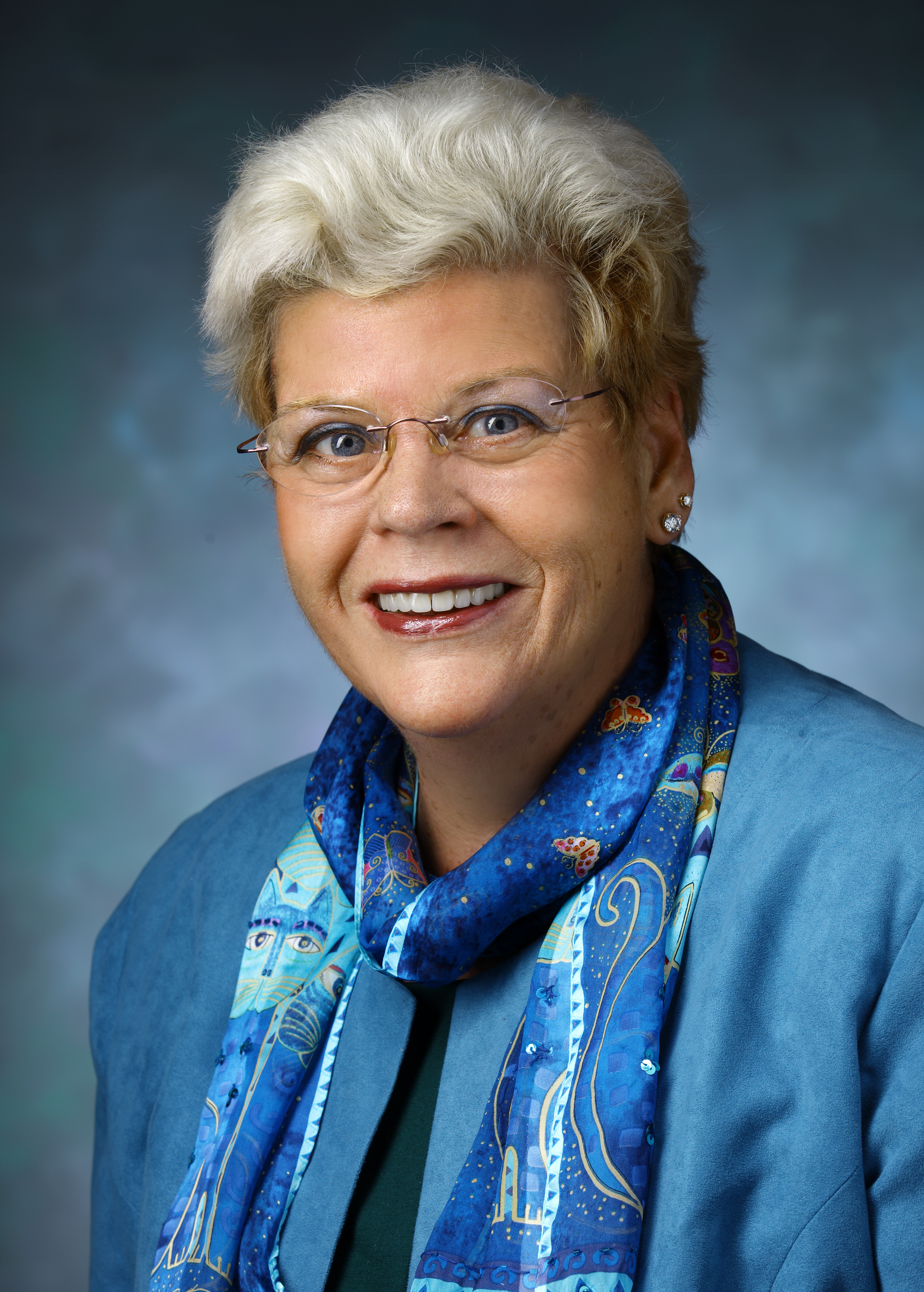 This award recognizes a Department of Medicine Faculty member who has demonstrated a commitment to supporting and advancing women faculty and fellows by acting as a sponsor.

A sponsor is a person in a leadership position who actively supports the career advancement of a more junior faculty member or trainee in whom they recognize career and leadership potential. Sponsorship activities may include but are not limited to the following: nominating women for awards, editorial boards, meeting/session chairs, high profile institutional and national committees. A sponsor may also play a key role in coaching women for leadership roles. A mentor may act as a sponsor, although not all mentors are in a position to serve as a sponsor. Recent evidence suggests that sponsorship is important for career success, and may be critical to advancing the careers of women and under-represented minorities as well as addressing disparities in leadership positions.

This year, we are proud to rename the award to honor Dr. Susan M. MacDonald who passed away in September 2020. Dr. MacDonald was a pioneer in Department of Medicine and superlative sponsor who helped to advance the careers of both women and men in the Department of Medicine. She directed an NIH-funded laboratory, which made ground-breaking discoveries that spanned the fields of immunology and rheumatology, publishing her work in Science, Blood, Immunology and other prestigious journals. An enthusiastic mentor for all faculty, Dr. MacDonald served as the Associate Chair of Medicine from 2002 until 2015 where she coached both women and men in career development. Perhaps most notably, she was a fierce advocate for the advancement of women, both within the department and institution as a whole. In 1989, she became a founding member of the Task Force on Women’s Academic Careers in Medicine and its chair from 1995-1997. In 2004, she was promoted to Professor, becoming the 106th woman Professor at Hopkins. She served as an unparalleled mentor, sponsor and friend to countless faculty, illuminating diverse pathways for both women and men to become Professors, leaders in their fields and to mentor others.

Dr. MacDonald held leadership roles spanning almost three decades. In 1997, she became the Deputy Director for faculty and career development for the DOM, where she served as a guide and advocate to our faculty. To foster transparency, she initiated a department-wide annual review. In 2002, she was the first woman to be named Associate Chair of the Department of Medicine. In this role, she met with all assistant professors individually to review their academic trajectory and acquaint them with departmental leadership. She was honored with the Women in Leadership Award from Johns Hopkins University (2002), David M. Levine Excellence in Mentoring Award (2003), and named an advisor to the Office of Women in Science (2008). She received the inaugural Vice Dean's Award for the Advancement of Women in 2009. She also served as interim Director of the Division of Allergy and Clinical Immunology until she retired in 2016.

Our Department of Medicine and the Johns Hopkins University School of Medicine are better places as a result of Susan’s enthusiastic mentoring and indefatigable dedication to advancing the careers of others. Those of you who know her well will remember her heartfelt laugh, genuine concern for others and wisdom which she freely shared.