Director’s Reflections at the Close of Pride Month 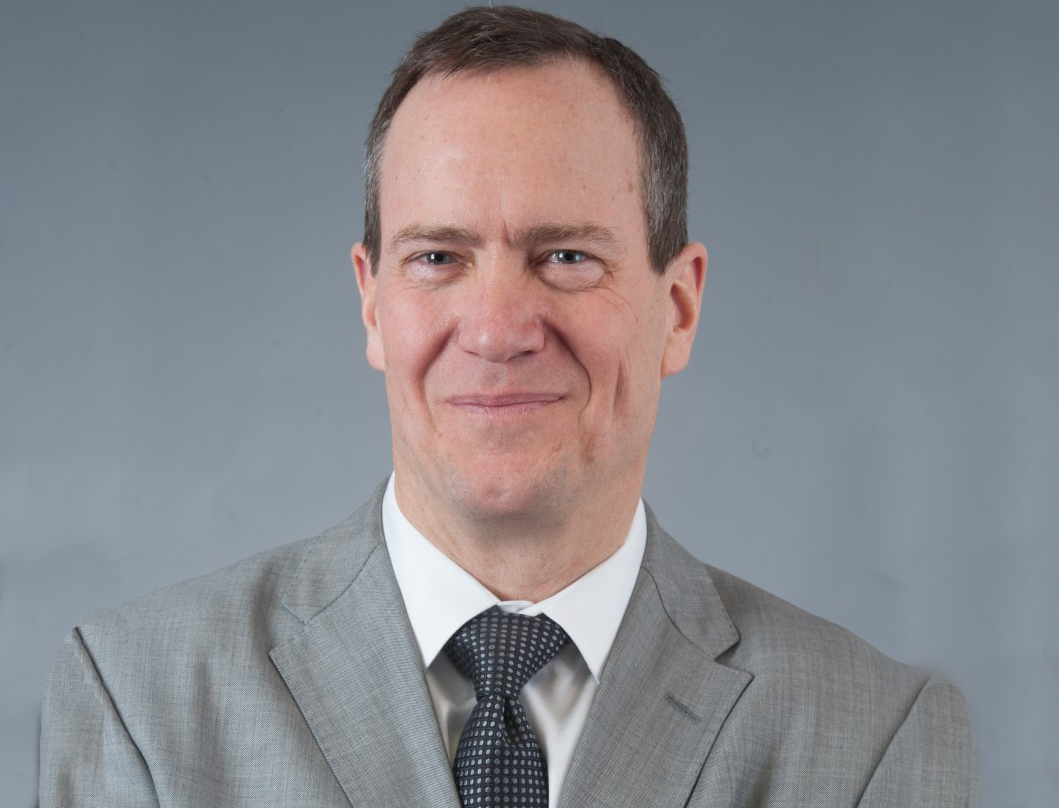 As Pride Month comes to an end, there is good news to report. At times, it feels like the fight for equality for the LGBTQ+ community is two steps forward, one step back. That may feel especially true after a second year of cancelled Pride parades and events due to the global pandemic. The good news is that there is hope for their return.

The good news is that the LGBTQ+ community enjoys far more rights than it did 52 years ago when the Stonewall riots began. Often referred to as the galvanizing event that started the gay rights movement, the riots began on the morning of June 28, 1969 at the Stonewall Inn in Greenwich Village, a popular hangout for gays, lesbians and transgender people of all colors. The police raided the bar and the patrons decided to stand their ground, which led to five days of rioting. A year after the Stonewall riots, the last Sunday in June was celebrated as Gay Pride Day. This expanded to Lesbian, Gay, Bisexual and Transgender Pride Month in 1999, and today, the spectrum of sexual orientations and gender identities are celebrated during the month of June.

Today, Pride Month is observed across the U.S. as well as in many other countries. This year, 11 openly LGBTQ members joined Congress (a record). Last month, Carl Nassib of the Las Vegas Raiders, became the first active NFL player to came out as gay. We’ve had a member of the LGBTQ+ community run for U.S. President. Here at Hopkins, we have made great strides to promote a more diverse leadership and provide valuable resources and educational materials including the opening of the Center for Transgender Health in 2017. This is good news. Representation is a major part of the journey to equality and acceptance. I am grateful to have the opportunity to celebrate this incredibly diverse group of people during Pride Month each June.

Learn more about Pride Month in the Johns Hopkins Medicine heritage guide, and on the LGBTQ Resources and Johns Hopkins University LGBTQ Life websites. If you are interested in joining the JHM LGBTQ+ and Allies Employee Resource Group, email to diversity@jhmi.edu. Also, take a survey that will serve as a tool for Johns Hopkins Medicine to determine how it can improve the climate for LGBTQ+ employees, students, patients and community members.

I am extremely grateful for the members of the Department of Medicine within the LGBTQ+ community as well as the many allies who continue to make our department a better, more inclusive place.

This includes Tony Teano, MLA, senior administrative coordinator in the Division of Geriatric Medicine and Gerontology, who received a Pride Month Achiever Award from the Office of Diversity, Inclusion and Health Equity. He was honored for his work to improve the health and lives of those in the LGBTQ+ communities. Learn more about his contributions and learn about the other Pride Month Achiever Awardees here.