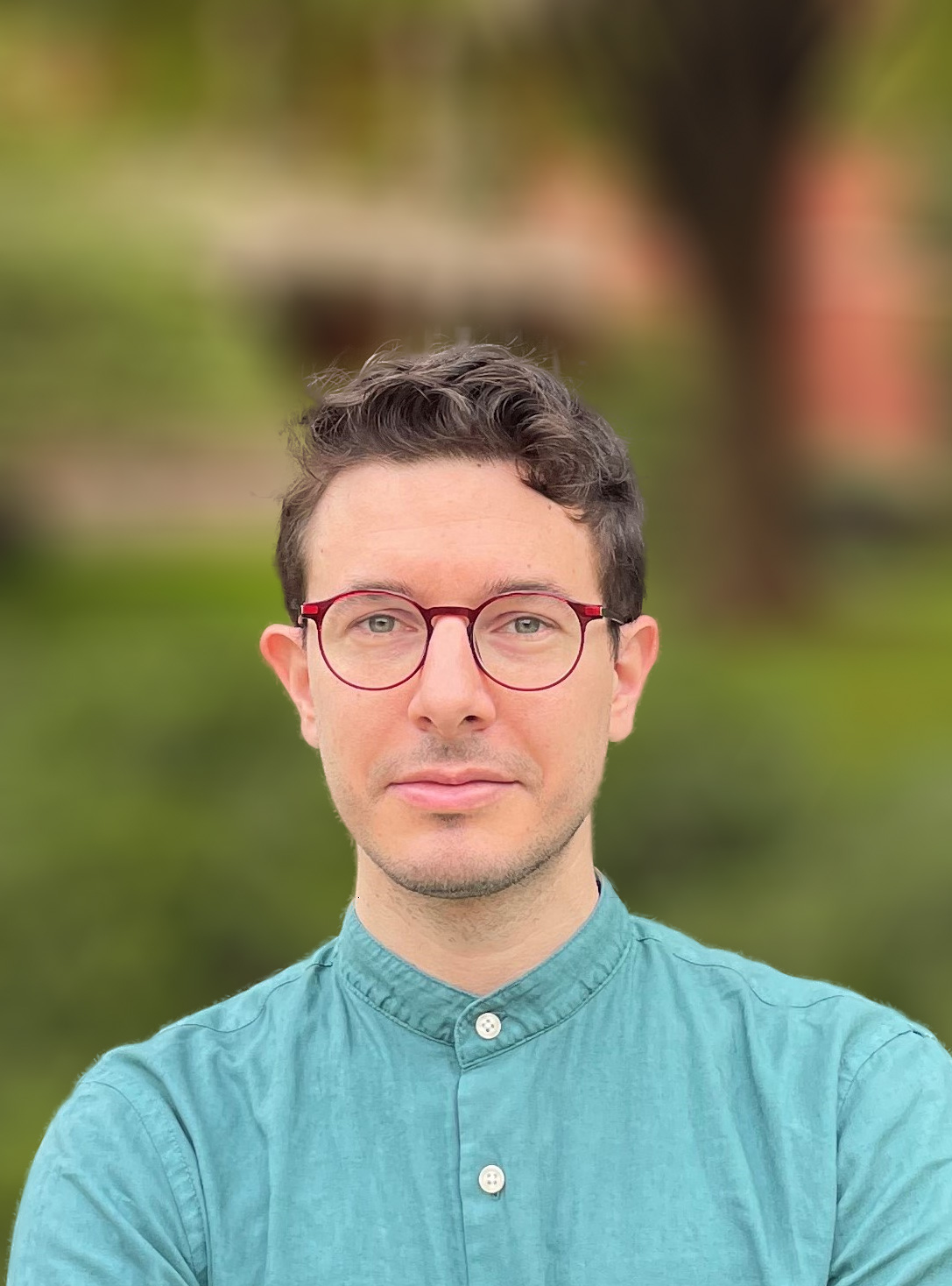 Dr. Simonetti earned his M.D. and completed his clinical training in Infectious Diseases at the University of Milan in Italy. During his fellowship, he worked at the National Cancer Institute at the HIV Dynamics and Replication Program, where he helped to uncover the role of viral integration and cell proliferation in HIV persistence. In 2021, he earned his Ph.D. in Cellular and Molecular Medicine at Johns Hopkins University. His graduate work in the lab of Drs. Robert Siliciano and Janet Siliciano focused on the forces driving the survival and selection of HIV-infected cells. Dr. Simonetti's translational approach combines patient-centered observations and novel molecular assays to investigate virus-host interactions. He is especially interested in the clonal expansion of HIV-infected cells, which represents a major obstacle to achieving a cure for HIV. His laboratory currently focuses on how adaptive immune responses shape the dynamics and persistence of the HIV reservoir.