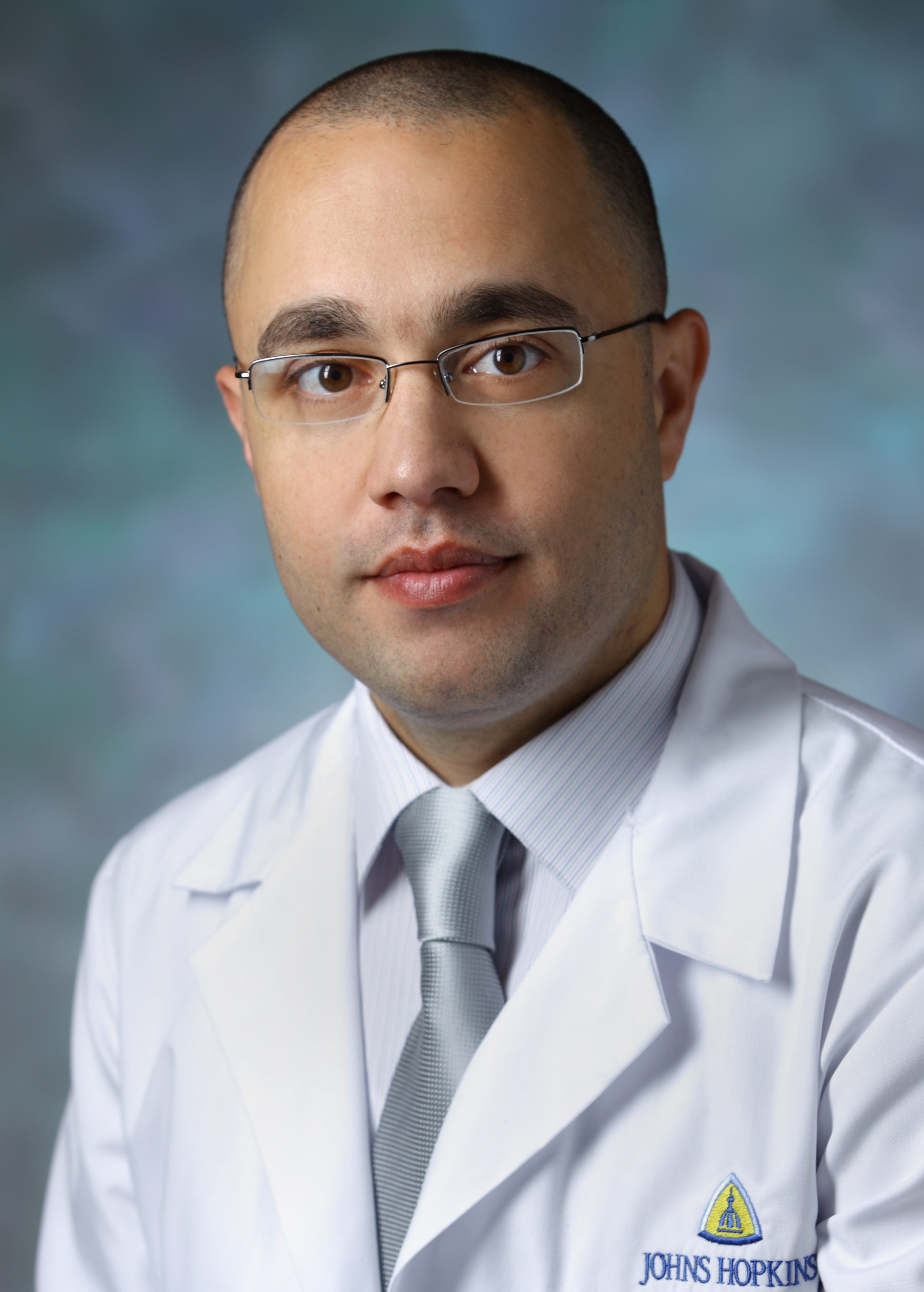 In 2012, Dr. Mouen Khashab, professor in the Division of Gastroenterology & Hepatology, pioneered peroral endoscopic myotomy (POEM) to treat esophageal achalasia – a disorder of the esophagus that makes swallowing difficult. POEM is a minimally invasive procedure using an endoscope that goes through the mouth instead of making an incision in the skin. It has become the go-to treatment for achalasia since it was first introduced nearly a decade ago. However, post-POEM acid reflux has remained a problem in patients suffering from the digestive disorder.

In an effort to reduce acid reflux, known as gastro-esophageal reflux, in patients with achalasia, Dr. Khashab and his team now also use the endoscope to perform a procedure designed to prevent acid and stomach contents from backing up into the esophagus. The procedure, known as a fundoplication, involves wrapping part of the stomach around the bottom of the esophagus, creating an anti-reflux valve.

“Gastro-esophageal reflux disease occurs in 50 percent of achalasia patients after peroral endoscopic myotomy (POEM). The hope is that adding endoscopic fundoplication to the procedure (POEM+F) will diminish the occurrence of reflux and its long-term complications,” said Dr. Khashab. He and his team have successfully performed a total of 6 POEM+F procedures. All patients were able to be discharged home the following day in good health.

Dr. Amol Bapaye, an interventional gastrointestinal endoscopist who first performed the procedure in India, visited The Johns Hopkins Hospital in March to guide Dr. Khashab and his team through the procedure. This was the first time this breakthrough and innovative endoscopic intervention was performed in the U.S.