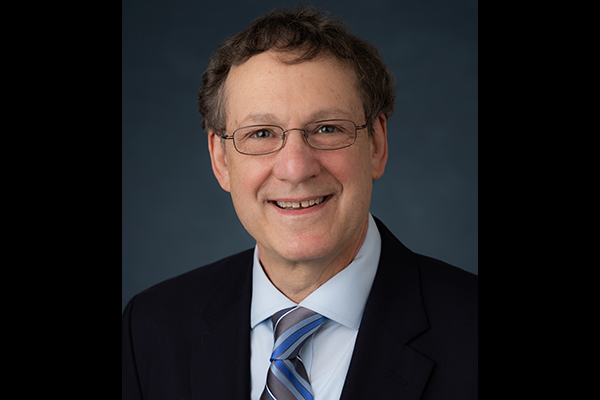 In 2017, Dr. David Kass, professor in the Division of Cardiology, received an Outstanding Investigator Award, also know as an R35, from the National Heart, Lung and Blood Institute (NHLBI). This year, he received news that the award has been renewed for another cycle. The purpose of the award is to promote scientific productivity and innovation by providing long-term support and increased flexibility to experienced program directors and principal investigators to make major contributions to heart, lung, blood and sleep research. Only a few individuals from the DOM have received this award, which is still a relatively new NIH grant mechanism. Dr. Kass' new project will investigate "Heart Failure with Preserved Ejection Fraction and the Impact of Obesity."

This site uses Akismet to reduce spam. Learn how your comment data is processed.