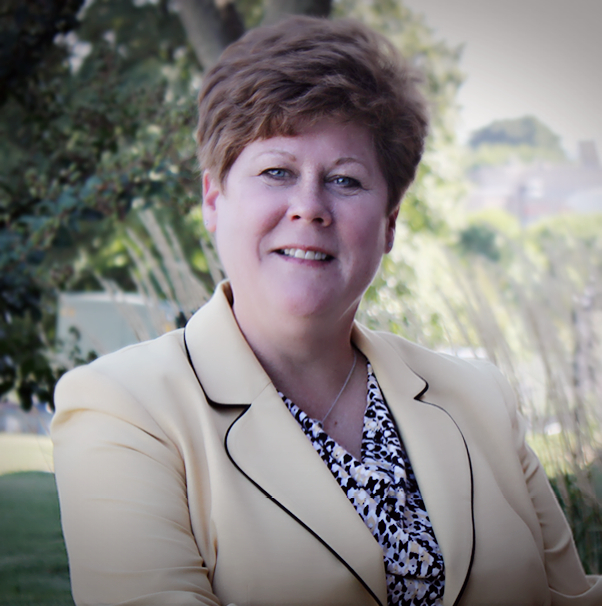 Kim Meadowcroft will become the DOM's human resources director effective October 17, 2016. In this role, she will lead the HR team in a strategic and proactive way to address the changing needs of the department. Some of her first projects will include implementing the impact of the FLSA changes and identifying opportunities for the HR practice to support the DOM's and JHM's initiatives.

A Maryland native, Kim earned a bachelor’s in journalism-public relations from the University of Maryland College Park. After college, she worked as a paralegal for several years before opting for a career change. She began at Hopkins 22 years ago as a human resources coordinator and grew to become the human resources manager of the Sidney Kimmel Comprehensive Cancer Center. During that time, she earned a master’s in applied behavioral science from the Johns Hopkins University Carey Business School. In her tenure at Hopkins, she has also worked as a change management specialist for the Hopkins One team and served as deputy to the vice president for human resources of Johns Hopkins University. She is currently the university’s manager of employee and labor relations and acting director for policy and practice.