Gordon Tomaselli to Step Down as Director of Cardiology 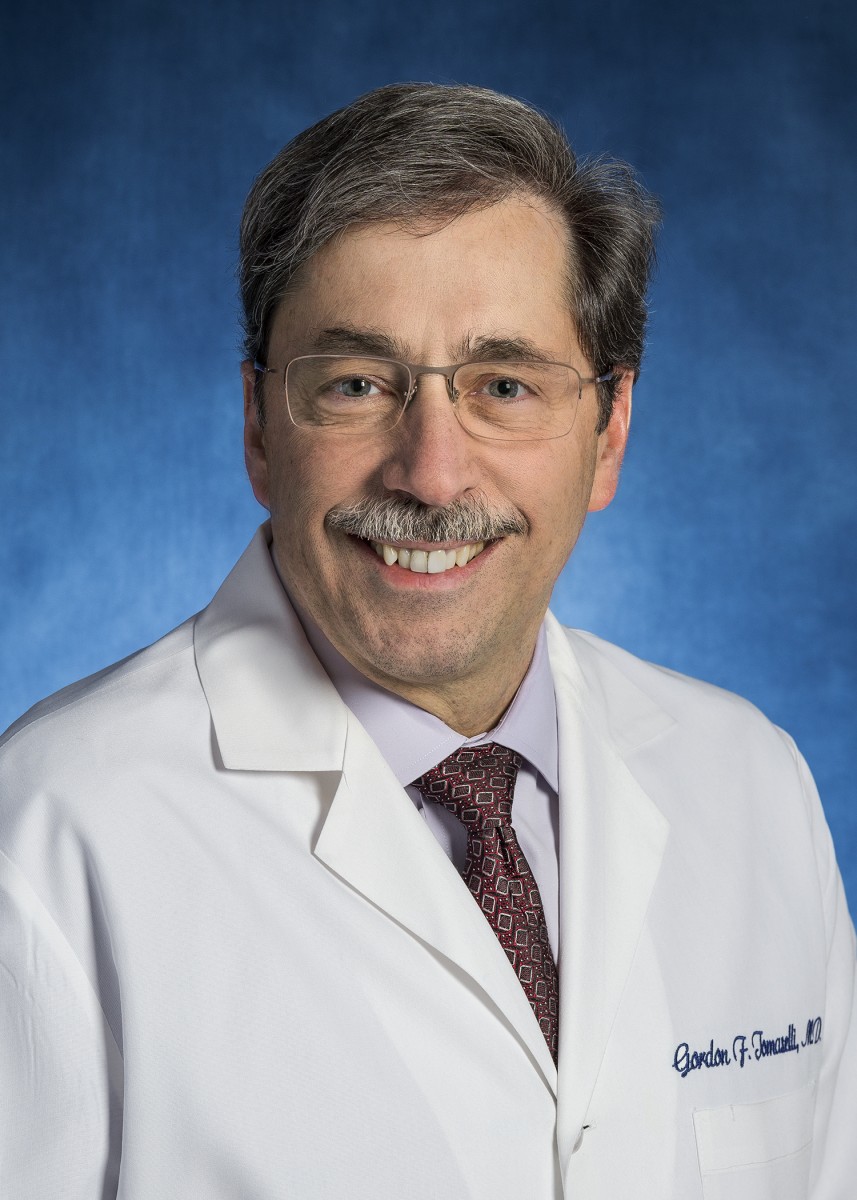 I write to inform you that after 32 years with our department, Gordon Tomaselli will be moving on to become the Dean of the Albert Einstein College of Medicine in New York this summer.

Gordon joined our department as a cardiology fellow in 1986. He demonstrated a knack for leadership early on, acting as interim director of the Clinical Arrhythmia Service, director of Molecular and Cellular Cardiology, vice chair for research under Dr. Weisfeldt and co-director of the Donald W. Reynolds Cardiovascular Clinical Center. He currently co-directs the Heart and Vascular Institute and has led our Division of Cardiology with distinction for the past 11 years. Outside of Hopkins, he has led the Cardiac Electrophysiology Society and the American Heart Association, from which he received the Gold Heart Award, the association’s highest honor. While he has cultivated an impressive career here at Hopkins, this move represents a return to his roots, taking advantage of the unique opportunity to lead the school from which he earned his medical degree.

Gordon is an avid physician-scientist and expert in the fields sudden cardiac death and arrhythmias, holding several patents on methods to improve heart function and prevent arrhythmias, including an implantable device for the delivery of cell-derived biomolecules. Just last year, Gordon was named editor-in-chief of the Journal of Clinical Investigation.

Since the onset of his career as faculty, he has proven to be a valued mentor, advising many of whom have gone on to become leaders not only here at Hopkins, but at universities both in the U.S. and abroad.

Gordon has left his mark on our department in countless ways in the past three decades, and I would like to take this opportunity to thank him for his consummate integrity and dedication. Please join me in congratulating him on his new role, wishing him well as he returns to New York and thanking him for his contributions to our employees, patients and all of us at Hopkins. He will certainly be leaving large shoes to fill.

An interim director will be announced before Gordon’s departure in June. We will be forming a search committee chaired by Sherita Golden and Dave Thomas to begin the process of filling the position.