Hellmann to Step Down as Chairman of the DOM at JHBMC 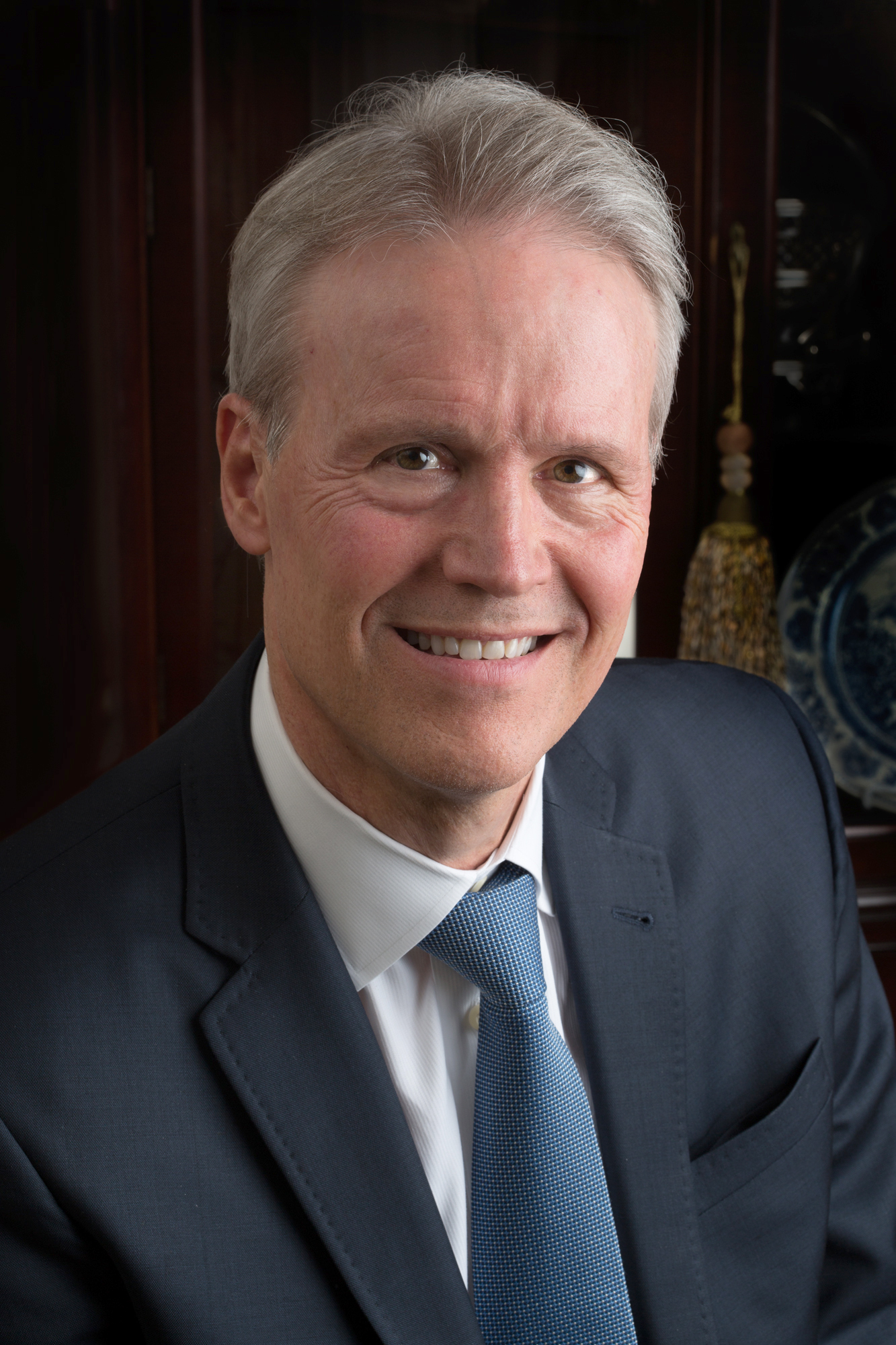 After 20 years, David B. Hellmann, MD, MACP, will step down as chairman of the Department of Medicine at Johns Hopkins Bayview Medical Center.

Two decades later, it is hard to imagine Bayview without the pillar that is David Hellmann. Alongside his role as chairman, he has served as vice dean and vice president for research at JHBMC, titles he has held for 15 and 11 years, respectively. His senior leadership roles are only a small part of what he has accomplished in his 47 years at Hopkins, arriving as a medical student in 1973. Since then, he has become the embodiment of the Hopkins culture, encouraging generations of physicians to get to know their patients before beginning treatment.

“There are few people who articulate a North Star principle as clearly and effectively as David,” said Roy Ziegelstein, vice dean for education. “David’s ‘medicine is a public trust’ mantra is far more than a catchphrase; it guides his own life and serves as a beacon for faculty, staff, residents, fellows and students. David is a lover of history and understands the concept of a social contract. In this case, it is a contract based on our responsibility to patients who are inherently vulnerable, having been robbed by illness of a sense of control. It is our job to try to restore that control, something that can only be done if we get to know our patients as individuals.”

With this principle in place, he founded the Center for Innovative Medicine (CIM), which promotes patient-centered care through the creative collaboration of research, teaching and patient care programs. With the help of philanthropy (largely inspired by David), the program has sponsored over 40 scholars who have gone on to build programs that have made significant contributions to the training of great physicians and nurses, the advancement of precision medicine and medicine for the greater good. Within the CIM, the Miller Coulson Academy of Clinical Excellence recognizes physicians, nurse practitioners and physician assistants who have exhibited exceptional patient care across the School of Medicine.

“David is a principled, visionary who knew that Johns Hopkins’ greatness stands on a foundation of clinical excellence, and that its future could only thrive if clinical excellence were recognized and celebrated,” said Chris Durso, executive vice chair for the Department of Medicine.

David’s legacy has become so entwined in the fabric of JHBMC that much of its success can be credited to David and the leaders he has recruited to the medical center. He has held the Aliki Perroti Endowed Professorship since 2006, which recognizes his leadership in education, and has had a hand in shaping each of the residents of the Bayview Internal Medicine Residency Program since its inception.

“David’s recruitment to Bayview was the spark that has allowed us to attract and retain other nationally renowned leaders to the campus,” said Richard Bennett, president of JHBMC. “During his tenure as the chair of the JHBMC Department of Medicine and as the Bayview vice dean, campus research funding has grown, the caliber of our trainees has soared and multiple new inter-departmental programs have been launched that allow for better patient care and support teaching and research. I speak for the Board of Trustees and the leaders of the medical center in thanking David for making us a better hospital.”

David is a broad thinker who has a particular gift in seeing the possibility of a better world. Because he is a talented and generous mentor, his influence has deeply marked many of our most creative and energetic faculty, spreading the reach of his ideas. Very early in my time at Hopkins, David asked, “how will we guarantee a future with more Fred Wigleys?” Soon I learned of the remarkable accomplishments of Dr. Wigley and how he had combined thoughtful and patient-centered clinical care and phenotyping with science and philanthropy to build centers of excellence in the Division of Rheumatology. I also learned that David had devised an answer to this foundational question by creating the CIM. This pleiotropic and inspirational center, under David’s leadership, would fund a pantheon of CIM Scholars. These scholars are contributing to the missions of Johns Hopkins Medicine in many ways, including in standing up new clinical centers of excellence. I am delighted and honored that David will continue to lead the CIM, and to identify and support the next generation of Fred Wigleys.

For this and his countless other contributions to the Department of Medicine, Johns Hopkins Bayview Medical Center and Hopkins overall, we would like to thank David for his unwavering dedication to the mission and esteemed tutelage of the faculty, residents and students in medicine.

Samuel C. Durso will become the next director of the Department of Medicine at Johns Hopkins Bayview Medical Center effective July 1, 2020. 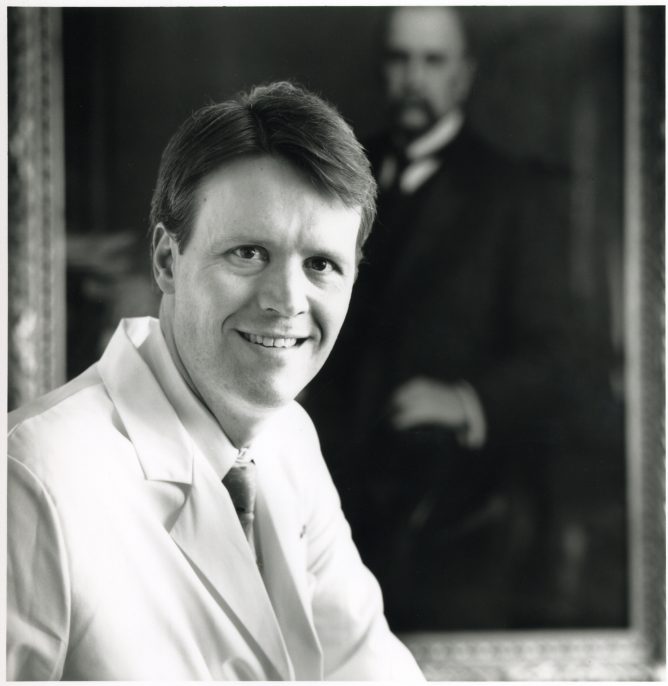