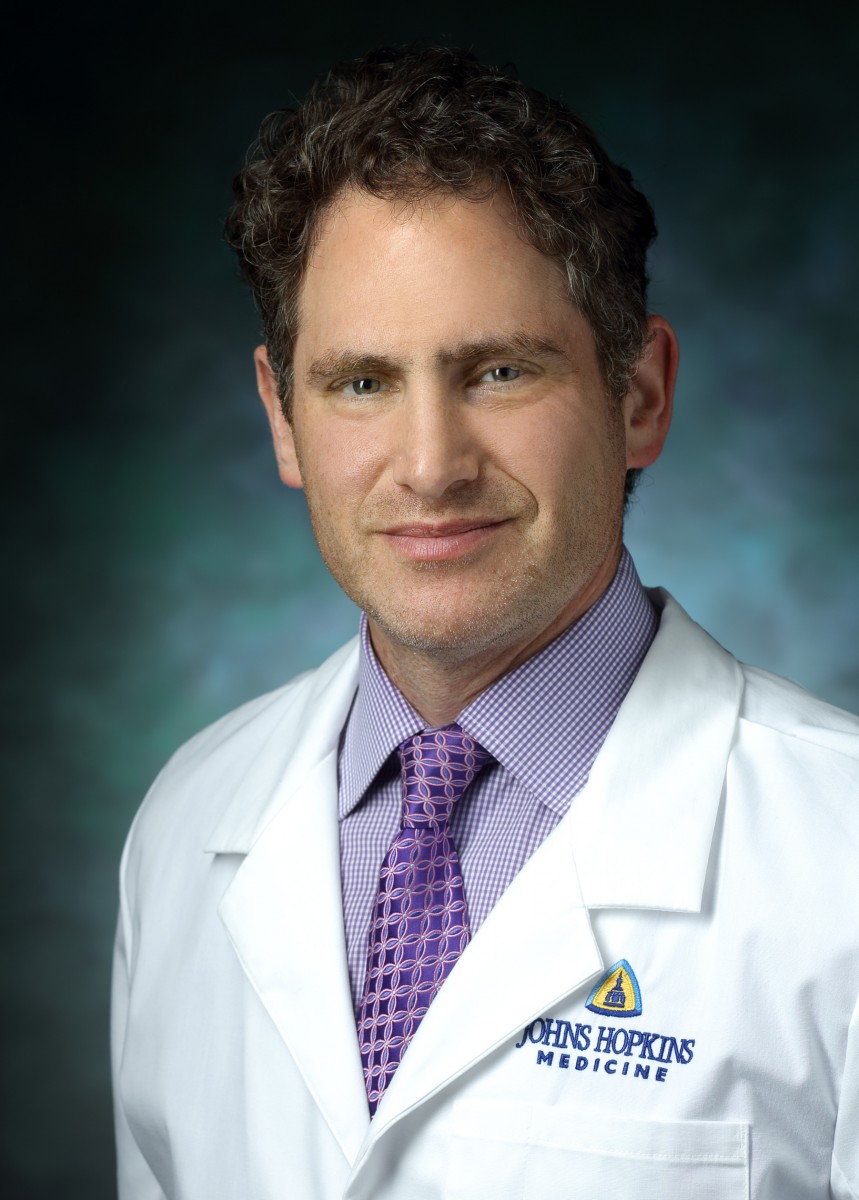 I am excited to announce the Division of Hospital Medicine at JHH. This represents an important event in the evolution of the JHH Hospital Medicine program that initially found a home in the Division of General Internal Medicine. Today we find ourselves at a crossroads, due to the pressing expansion of the hospitalist roles in the COVID-19 response, where we need to immediately increase the number of our hospitalist faculty to meet this challenge. In truth, our hospitalist service is small, indexed for the number of beds in JHH, compared to our peer academic medical centers and compared to other JHM hospitals.  The increased importance of training residents in the ambulatory setting will reduce the footprint of internal medicine residents at JHH over the next several years. These and other factors suggest that the role of hospitalists will continue to increase in the future. For all these reasons, it is time that the hospitalists become a division.

Dr. Daniel Brotman has directed the program since 2005, and will now become the division’s director. In addition to developing and growing the hospitalist program over the past 15 years, he was named an inaugural fellow of the Society of Hospital Medicine (SHM) in 2009 and awarded the Outstanding Hospitalist Award by the Maryland Chapter of the American College of Physicians in 2012. His eminence in the field and proven ability to lead led to him being named a Master in Hospital Medicine by the SHM, the apex of distinguished prestige in the hospital medicine community. He is an esteemed mentor and medical educator, a co-director for the Tumulty Topics in Clinical Medicine course and has served on numerous institutional committees. He was one of the inaugural members of the Miller Coulson Academy of Clinical Excellence at The Johns Hopkins Hospital. He has also worked on several projects related to care coordination and readmissions as well as research projects in the field of hospital medicine. He has been a professor of medicine since 2014 and currently holds the John A. Flynn endowed chair. He is a mentor to Dr. Nkemdilim Mgbojikwe, the division’s new clinical director.

Plans for immediate expansion include recruiting fellows in their research year to work as hospitalists during the COVID-19 pandemic as well as seeking out individuals who are interested in pursuing a career in hospital medicine. This division will remain separate from the Collaborative Inpatient Medicine Service (CIMS), our hospital medicine experts at Johns Hopkins Bayview Medical Center, but the two groups will work together closely, and new providers will be credentialed at both locations.

Thank you to the Division of General Internal Medicine for housing our hospitalist group since its inception. GIM Director Jeanne Clark has been essential during this process, and I would like to thank her and every member of her division who have worked alongside and helped support Dr. Brotman and his team. Now separate, both divisions will have the academic resources necessary to prosper, while continuing scientific collaborations that have already proven successful. Thank you as well to Carrie Herzke, for her tireless clinical leadership on behalf of the department and the hospital and her prior clinical direction of the hospitalist program.

Finally, I’d like to thank the members of the Hospitalist Program who have contributed to the success that made this move necessary. Your dedication to our patients even throughout this pandemic has never wavered, and I believe this change will bring The Johns Hopkins Hospital closer to the kind of hospital we aim to be. I leave you in the capable hands of Drs. Brotman, Mgbojikwe and Division Administrator Alex Eschenbach, and I am excited to see what is in store for you and your new division.